Microsoft Cancels HoloLens 3 AR Headsets: Giving Up on Hardware to Focus on AR and MR Software? 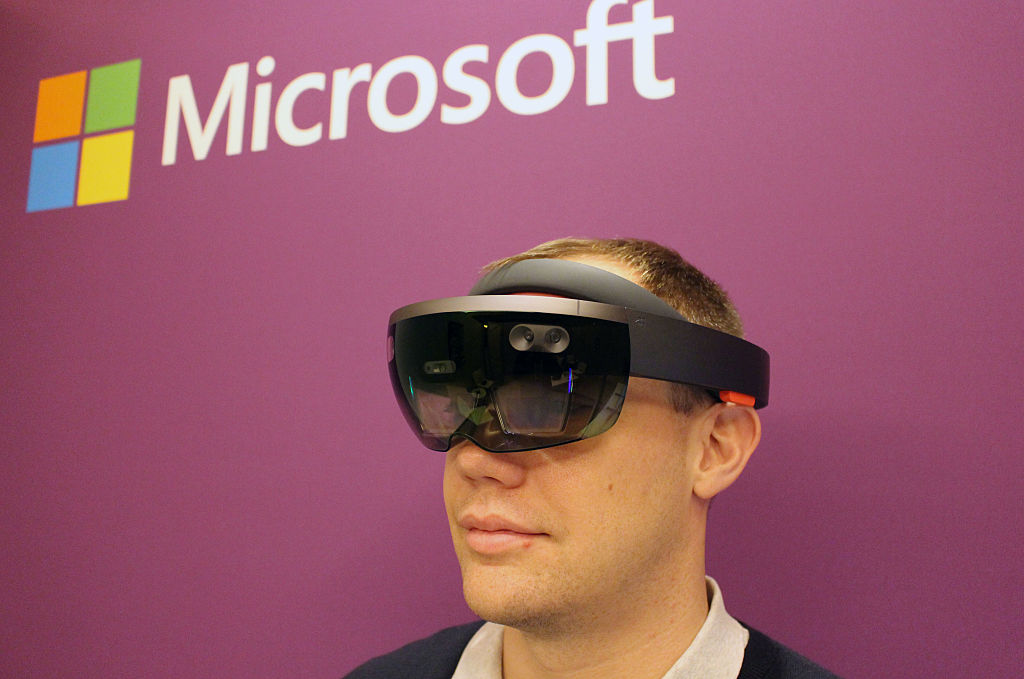 Microsoft has stopped putting efforts into the HoloLens 3 AR headsets as the company would rather focus on software than hardware. According to reports, one of the core problems is the lack of direction from the company.

According to an article by Business Insider, Microsoft has officially canceled its plans to “release the would-be HoloLens 3.” In addition, one specific source from inside the company has noted that it could be the official end of the HoloLens hardware.

“The core of the problem has to do with a lack of direction from Microsoft,” according to the story by XDA-developers.

Government contracts have been awarded to Microsoft for them to work on something based on the HoloLens technology, which is called Integrated Visual Augmentation System or IVAS.

Microsoft CEO Wants to Focus on Software as Opposed to Hardware

The report also noted that the company would rather focus on making software for the metaverse, which can be used by other companies in augmented reality (AR) and mixed reality (MR) headsets. This is said to be a preference of Satya Nadella, the CEO of Microsoft.

Microsoft even revealed that it has tried to partner with Samsung in order to create a hardware capable of running the company’s software.

However, has been no progress in the partnership as Microsoft seems “reluctant to let another company use the display technology” that was developed for its very own HoloLens, according to the report .

What Would Happen to Qualcomm’s Partnership with Microsoft for Chip Development?

Qualcomm announced that it would work with Microsoft to develop chips for the AR headsets back in December. However, the report by Business Insider claims that plans for the HoloLens 3 “were scrapped all the way back in the summer.”

Should this be true, this would mean that Microsoft still partnered with Qualcomm to build chips that the company will not be using anyway.

It should be noted that, in the past, both companies partnered together for the Surface Pro X family.

Read Also: Intel Plans to Compete in GPU Realm? Company Wants to Get ‘Millions of Arc GPUs’ to Gamers

Microsoft, despite discontinuing its hardware, has expressed its interest in providing software for the metaverse. During Build 2021, the company announced its Mesh platform, which focuses on communication through a virtual environment.

Microsoft has also announced that it would be enhancing collaboration and communication through Teams by adding Mesh. Despite the company’s plans to stop its HoloLens 3 hardware, it should be noted that Microsoft was actually the first to bring AR headsets to the public. This was done back in 2015 with the initial HoloLens.

Some may say that the company has lost to competitors like Meta when it comes to the consumer market of AR headsets.