LG Places $1.4 Billion Into Battery Production: Increase Production in the US 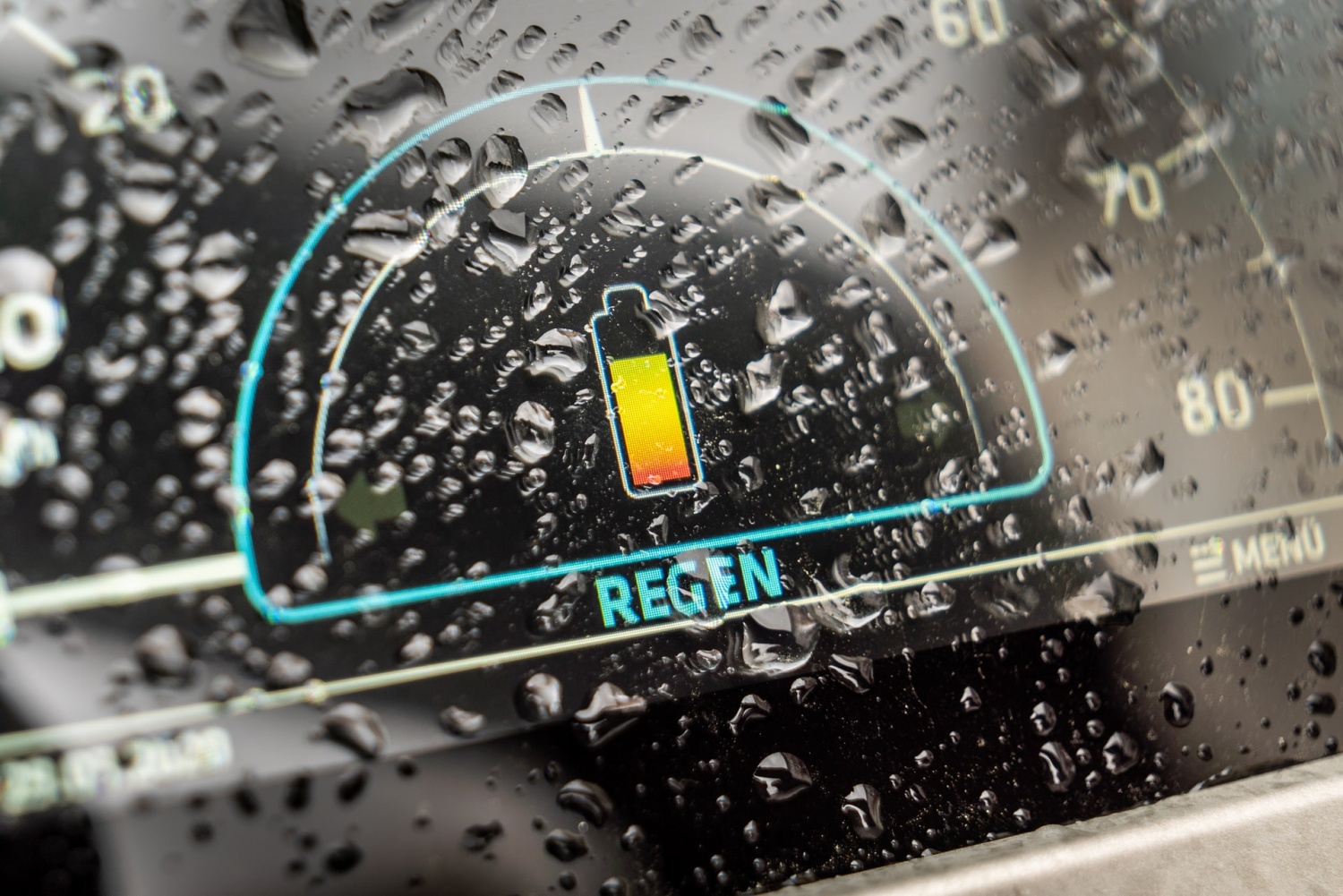 LG has just invested a whopping $1.4 billion for the company to increase its battery production in the United States.

It is worth noting that South Korea’s very own LG Energy Solution is a supplier of some of the biggest auto companies in the world including Lucid Motors, General Motors and Proterra, and of course, Tesla.

LG Plans to Add a Cylindrical Battery Plant in Arizona

According to the story by TechCrunch, the $1.4 billion investment is directed towards building a new plant in Arizona. LG will be building a cylindrical battery plant set to be constructed in Queen Creek, Arizona.

According to the publication, the move by LG is  a clear indication that the company is now increasing its presence in the United States.

Per Reuters, the company actually stated back in January that they plan to construct a third joint electric vehicle (EV) battery plant with General Motors.

In order to accomplish this, the company plans to spend a whopping $2.1 billion with General Motors. In 2021, another company made a deal with LG in order for the latter to supply them with battery cells and modules.

The deal was made between LG and Stellantis, another auto company.

LG Spokesperson on Why Cylindrical Batteries are Important

The Arizona investment of LG is coming during a period wherein cylindrical cells and applications that still have to use cylindrical batteries demands have skyrocketed.

These include components like electric tools needing instant power or other mobility devices like e-bikes or even the more popular EVs that are growing in fame around the North American market.

According to an LG spokesperson, the use of cylindrical batteries is due to them being smaller but still having a “high energy density.” To add, the second quarter of this year is when the construction of the 11-gigawatt hour capacity site is expected to begin.

in addition, the second quarter of this year is when the construction of the 11-gigawatt hour capacity site is expected to begin.

Company estimates say that mass production within the new plant will start in 2024. LG Energy notes that the upcoming factory will become the “first cylindrical-type batteries manufacturing plant in North America” that will start supplying directly to EV manufacturers.

Per another article by Reuters, other EV makers like Lucid, Tesla, and even Proterra could also become the new factory’s potential customers. Although LG declined to share further details, the company noted that it has already signed up contracts as of press time.

LG Energy to Supply Through Its Arizona Factory

No specifics were given regarding which particular companies would LG be supplying to through its very own Arizona factory. What is known for sure is that LG Energy announced that the company is looking to add potential production capacity in the United States.

LG Energy was just recently able to raise over $10 billion during its initial public offering (IPO) in January.