Lettuce for Microgravity Threats? Studies Show How It Will Help Mars Astronaut in Future Missions

Lettuces are the answer to combat microgravity, and researchers say that the leafy vegetable is a promising food that will help Mars astronauts combat its effects against future missions. The Mars mission is coming in the next decade, and it is only years before it happens, with many companies having stakes on this, including NASA and SpaceX.

Lettuce for Microgravity Threats? How Would It Help? 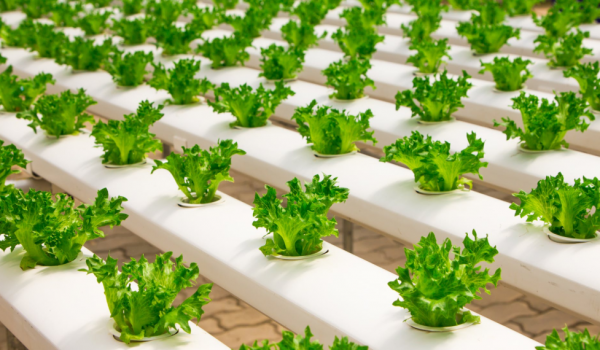 EurekAlert’s latest report heavily borders on the mission to Mars that will soon happen with NASA and other space companies that aim to launch their missions towards the neighboring planet. The study focuses on lettuce and the leafy vegetable’s contribution to protecting astronauts from extended exposure to microgravity that has significant threats to their health and lifestyle.

Microgravity is a significant cause of bone loss, and it is something that the researchers do not deny in its study. However, it can be answered by ingesting transgenic lettuce that has been infected with a gene encoding called “PTH-Fc” to lettuces.

The research looks into infecting plant cells with Agrobacterium tumefaciens, and it will help inject hormones to the astronauts that will combat the effects of microgravity. Parathyroid hormone (PTh) will help stimulate bone formation and restore bone mass in the space condition. Moreover, it will be paired with a fragment crystallizable (Fc) to make it more viable for a person’s body.

The American Chemical Society discussed this in the ACS 2022 event, and it focuses on lettuce being the answer to combat microgravity for astronauts. They would have to consume 380 grams of the leafy vegetable daily, or about eight cups of serving, to stimulate the bones to microgravity exposure and combat its effects.

Mars Mission is Coming, But When?

NASA’s Mars mission is coming by 2030, and its focus to bring humans to the neighboring planet is nearing its timeline; the preparations for this are non-stop for the space agency. The plans of NASA stem back to 2014, and the lengthy execution of the agency ensures the safe and meaningful mission of the representatives of the planet.

Now, the company is looking at the Mars Perseverance Rover and the Ingenuity Helicopter to explore the Red Planet, with the machines collecting samples from its different parts. Of course, included in this mission is the older Curiosity Rover that the company enforced several years ago to perform the same task, only in another region.

The mission will focus on humans going to Mars, with NASA’s astronauts being the ones to fulfill the first steps of the race to the new planet. The Mars astronauts will need all the help they can get for their upcoming missions, and all suggestions are open, including the use of lettuce to answer microgravity.

It may be a long shot, but if the astronauts eat lettuce on their regular diet, it will be beneficial if the study’s effects are proven.