‘Ithaca’ AI is a Tool that Helps Scientists Recover Lost Parts of a Greek Inscriptions; Soon for Other Works?

Ithaca is a new recovery tool that centers on artificial intelligence, pioneered by researchers and scientists to use on works of art that have lost themselves through time and many happenings. Most of the time, these types of ancient works have several parts that have been cut off or lost for multiple reasons, and restorationists who are also scholars are studying it to unlock its message.

With the use of AI and its learning tool, it is easier for them to complete what was once in the piece of history. 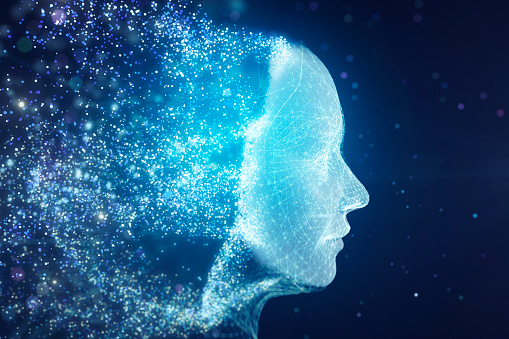 DeepMind featured the use of their new AI tool called “Ithaca” that recently participated in a study, focusing on restoring a piece with a Greek inscription whose body is mostly lost.

The stone tablet’s broken pieces only have several pieces left, and restorationists were given almost nothing for the project, initially thought to be unrestorable.

According to a research posted in Nature entitled “Restoring and attributing ancient texts using deep neural networks,” the researchers worked with the modern tool to help recover the lost parts. However, they did not look for the lost parts per se. Instead, Ithaca’s AI-focused on recovering the inscription using its deep neural networks that helped the researchers find the missing parts and complete what was once thought to be gone.

Artificial Intelligence for Deep Learning and Going Back in Time

Artificial Intelligence helps in discovering a lot for the world, and its deep learning capabilities extend the knowledge of humans far beyond reach, despite it being lost in time. It helped the researchers go back in history and revisit the many periods that it unveiled for the world, focusing on filling the blanks for historians and scholars for their needs.

AI and its Technology

Artificial Intelligence focuses on deep learning, and this learning came from human development that it put in the systems, then going deeper and deeper into the subject that processes better than humans. Some believe that AI can be more efficient than humans as its memory does not fade or deteriorate, relying on technology and different data to store everything it learned.

Despite the many beliefs that AI can surpass human intelligence, many experts still believe that the computer cannot take over the world and become sentient beings to revolt against its creators. AI may be massive and advanced now, but everything has still come from humans, and people control its operations.

Nevertheless, it is a massive tool that aims to help in different fields, including technology, science, space, medicine, food, and other focuses given by its creators. The Ithaca tool aims to provide the world with various knowledge that was once thought were lost in time, especially as parts of it became unavailable to many or destroyed throughout the days.