The Moon, as we all by now, is our planet’s only natural satellite. Much has been said and researched about it, but it goes without saying that there is still so much to learn about it.

Various lunar missions have been launched by the different space agencies around the world and it can even be said that the National Aeronautics and Space Administration (NASA) is at the forefront of it. In fact, it currently has a robotic spacecraft currently orbiting the Moon ever since its launch more than a decade ago.

During that span of time, that same robotic spacecraft has been sending awe-inspiring photos of and around the Moon back to Earth.

The spacecraft in question is known as the Lunar Reconnaissance Orbiter (LRO). NASA describes it as “a robotic spacecraft currently orbiting the Moon in an eccentric polar mapping orbit.”

The LRO was launched to space on June 18, 2009 at 5:32 p.m. EDT. It entered the Moon’s orbit five days later and its Exploration Mission officially began on Sept. 15 of the same year. This mission was completed in 2010 and the LRO has since been on an extended mission.

According to NASA, “The mission has provided technical innovations and made surprising discoveries that have changed our view of the Moon.” The space agency adds that the data gathered by the LRO will be particularly useful for future scientists and explorers.

The LRO has been orbiting the Moon for 13 years as of press time and in that span of time, it has sent back images of the moon and even around the moon. These images have undoubtedly given a lot of information to scientists about our only natural satellite.

Here are some of the images:

“On June 10, 2011, NASA’s Lunar Reconnaissance Orbiter angled its orbit 65° to the west, allowing the spacecraft’s cameras to capture a dramatic sunrise view of the moon’s Tycho crater,” NASA says of this image. 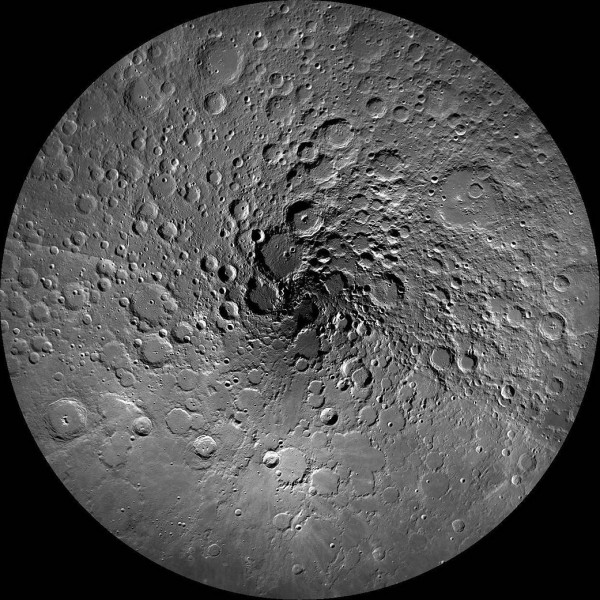 This particular image of the Moon’s north pole was taken by the the Lunar Reconnaissance Orbiter Camera (LROC). 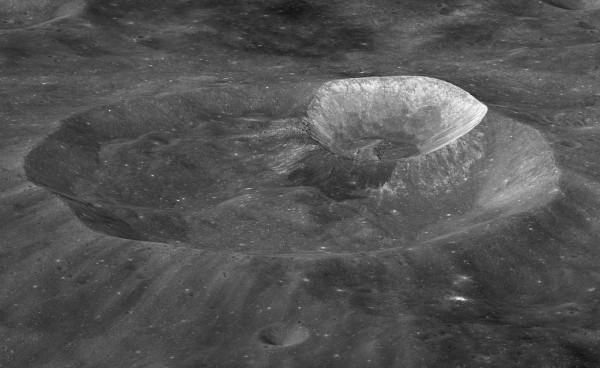 This lunar crater has been named after NASA’s former chief exploration scientist, Michael Wargo, who died in 2013. Located on the far side of the moon, the Wargo Crater is 8.6 miles in diameter.

A View of the Earth 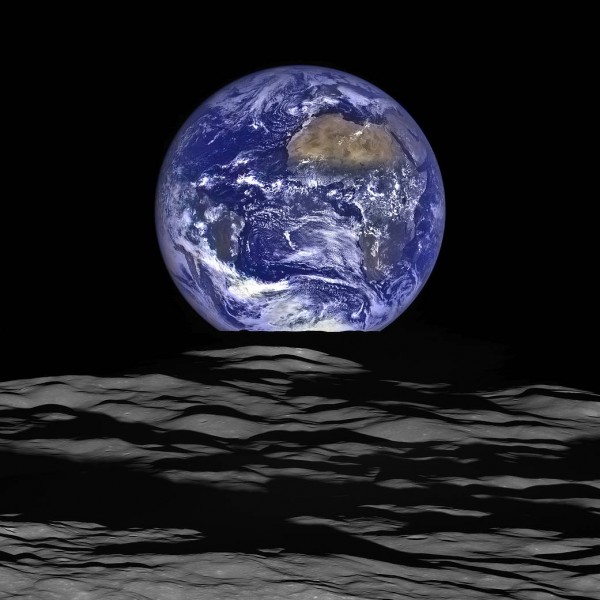 The LRO was available to snap this image of our planet while orbiting its natural satellite.

According to NASA, the center of the Earth seen on the image is actually the coast of the African country of Liberia. The brown area seen in the upper right is actually the Sahara Desert.