OpenAI’s text-to-image Artificial Intelligence (AI) system, the DALL-E2 might have just generated a hidden language discovered by a computer science Ph.D. student at the University of Texas, Gianna Daras. 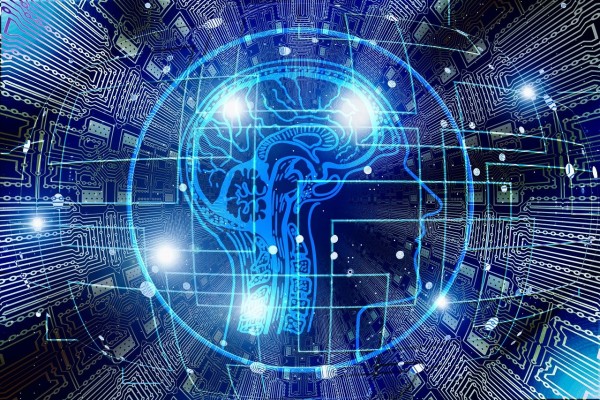 DALL-E2 made noise when it was introduced early this year with its ability to turn simple text descriptions into photorealistic images. It may sound so simple, but it’s difficult for a machine-learning algorithm to pick up on cues of natural language and even produce crisp images.

Now, it seems like it can do more. On a Twitter thread, Daras wrote asking the algorithm to generate an image of “farmers talking about vegetables” and generate text with the unknown word “vicootes.” However, if you put the word “vicootes” into the algorithm, it generates photos of vegetables.

Daras added that the image of the farmers contained the apparent nonsense text “poploe vesrreaitars,” and when you feed that into the system, you get a lot of bird image. “It seems that the farmers are talking about birds, messing with their vegetables,” Daras wrote. With this discovery, Daras makes the case in a paper with a colleague, that is yet to be reviewed. The paper is about how the DALL-E2 has generated a hidden vocabulary underlying or working in parallel with its primary function. “Daras added, “DALLE-2 has a secret language. And the discovery of the DALLE-2 language creates many interesting security and interpretability challenges.”

Also Read: How Artificial Intelligence Is Going To Be Regulated By The US Government: A Closer Look

How Consistent Is It?

Dara’s conclusions are still not 100 percent sure because, as he notes on the paper, it’s not 100 percent consistent. There are times that a promot would generate different pictures. Furthermore, not everybody is convinced by this theory as well. A research analyst said, Benjamin Hilton, said it could just be “random chance.” Hilton added, “To me this is all starting to look a lot more like stochastic, random noise, than a secret DALL-E2 language.”

If I try a cartoon, or a 3D render, DALL-E generates lots of bugs (some of which can fly) and no birds.

My best guess? It’s random chance. Or just maybe (if you really press me) “Apoploe vesrreaitais” looks like a binomial name for some birds or bugs.

However, if Daras is correct, he thinks that it would have security implications for the text-to-image generator.

In his paper, he said, “The first security issue relates to using these gibberish prompts as backdoor adversarial attacks or ways to circumvent the filter. Currently, Natural Language Processing systems filter text prompts that violate the policy rules and gibberish prompts may be used to bypass these filters.”

DALLE-E2 truly has a powerful algorithm, and it involves a lot of raw data. According to OpenAI’s website, DALLE-E2 has learned the relationship between images and the text used to describe them.”

It is being rolled out to a select group of users via a waitlist.