Hubble Space Telescope Spots the Largest Comet Nucleus in Existence | What Makes it Hard to Measure?

From asteroids to exoplanets, NASA’s Hubble Space Telescope has already spotted them all. For the past few years, several discoveries have dazzled astronomers like in the case of the “clashing” galaxies.

Recently, the huge space observatory has spotted a comet that has an unusual feature that’s worth looking at. It’s not just a comet, but this particular celestial body has reportedly the biggest comet nucleus in existence, the Hubble team wrote on its official website. 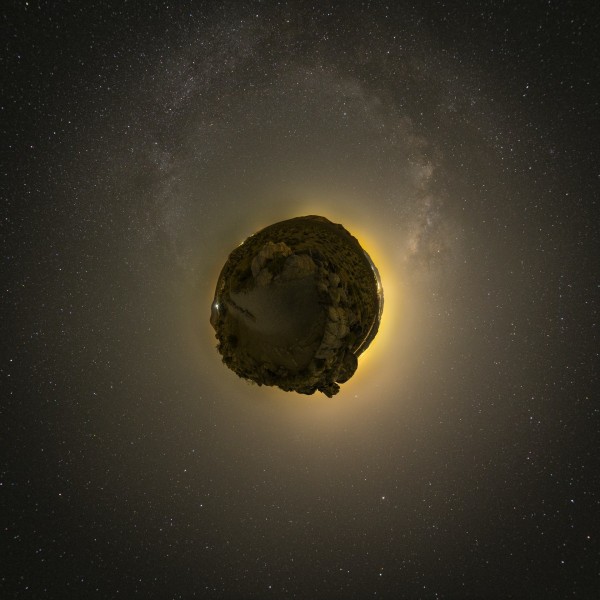 Comets travel at a high speed and as they enter the Earth, they flare up instantly. The process of heating up begins once they release their gases. Originally, they are cold celestial bodies that only orbit the sun.

Some astronomers use them as a guide in exploring other space bodies. It was said that they are useful in giving hints to the ancient objects that are still existing in the far-flung galaxies.

The so-called “Oort Cloud” area has been regarded to be a special place where the majority of the comets dwell. It’s quite distant from Neptune’s orbit.

According to Digital Trends, Hubble recently came across a comet codenamed C/2014 UN271 (Bernardinelli-Bernstein) which is believed to be bigger than Rhode Island in the US.

The international space agency took note of this discovery on Tuesday, Apr. 12. It was spotted to have an enormous nucleus size which is said to be around 80 miles.

Hubble determined the size of the largest icy comet nucleus ever seen!

It’s larger than Rhode Island and heading this way at 22,000 miles per hour, but don’t worry – it won’t get closer than a billion miles from the Sun, slightly farther out than Saturn: https://t.co/l7Szt3adAx pic.twitter.com/1K6sqAJsU8

NASA said that the nucleus of this colossal body is recorded to be around 50 times larger than any other comet. Additionally, the team noted that it could potentially weigh 500 trillion tons, so it says a lot about its size.

Speaking of its impact when it reaches the Earth, NASA said that there’s nothing to worry about since there’s a zero chance of it passing to the planet. It will traverse the closest path to the sun in the next decade.

“This comet is literally the tip of the iceberg for many thousands of comets that are too faint to see in the more distant parts of the solar system. We’ve always suspected this comet had to be big because it is so bright at such a large distance. Now we confirm it is, University of California researcher David Jewitt said.

Challenge in Measuring a Comet

In another story from Slash Gear, measuring a comet comes with various challenges that the astronomers have to face. Since they contain an icy shell, it makes it difficult to see their actual size that’s why there’s a need to use both ground and space-based telescopes such as Hubble.

In doing so, the scientists made use of this observatory and construct comparison models for it. Interestingly, this comet is said to be traveling at a speed of 22,000 miles per hour.

According to Macau University of Science and Technology lead researcher Man-to Hui, the latest discovery gives them a glimpse of how active the comet is when it’s moving.

Although it’s confirmed that it is indeed a gigantic ball of ice, Man-To Hui added that they still need the best available data for confirmation.

In other news, Tech Times reported that NASA’s Perseverance rover captured animage of a parachute on the red planet.