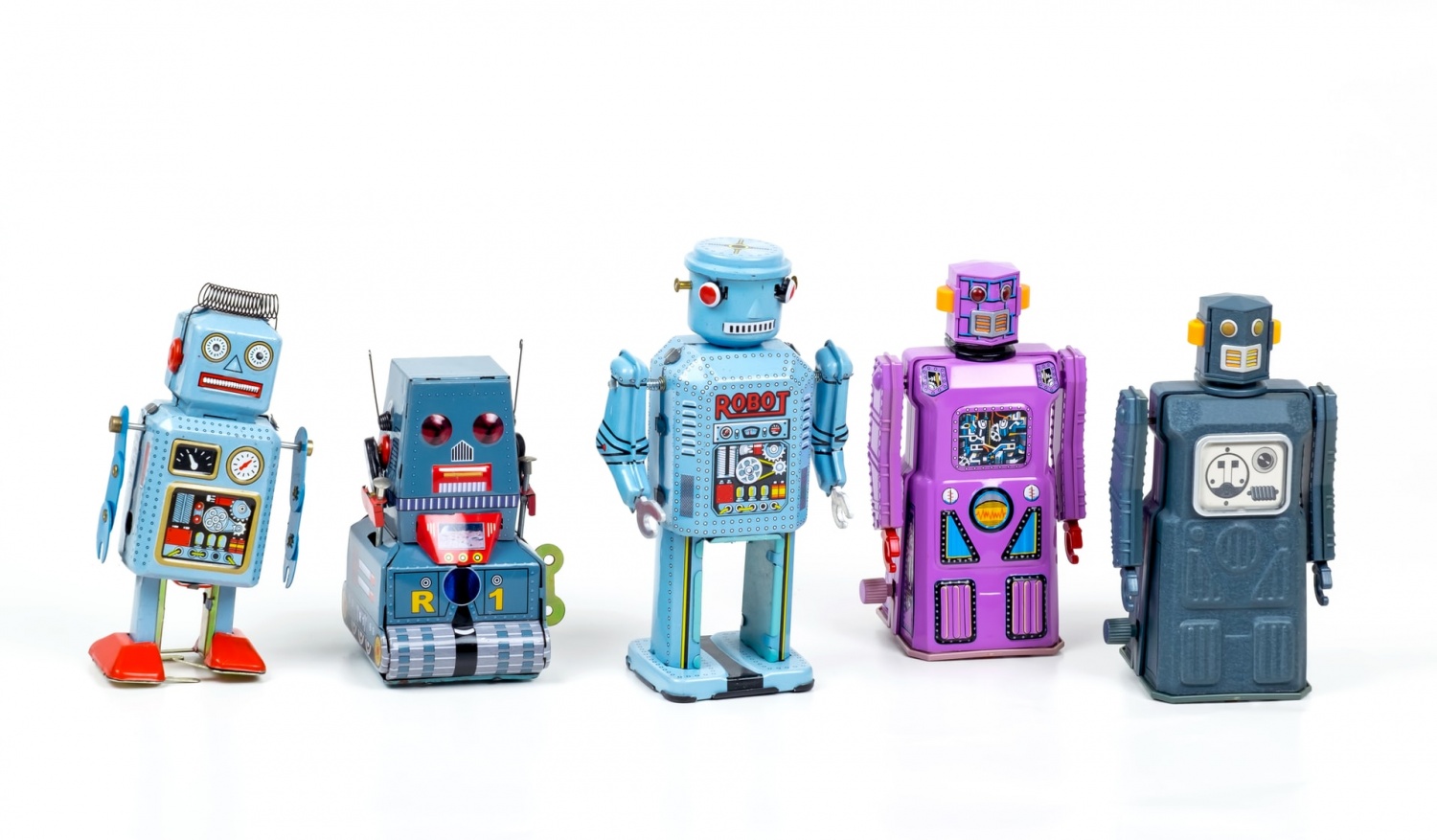 With the interest in food robotics aiming to help deal with the staff shortage for restaurants growing, a Bay Area-based company called Bear Robotics has just raised an additional Series B funding with $81 million.

Bear Robotics and Its Approach to Automization

According to the story by TechCrunch, an interesting thing when it comes to the growing popularity of food robotics startups is how more and more tasks have been automated. This includes different tasks starting from prep all the way to the actual delivery of food.

Bear is not the only Bay Area-based company that is trying to utilize robots in front of the counter. Out of all the competition, however, it has started to become “the most prominent” one.

Bear has seen significant success as of late as seen in their efforts to get more restaurants in Japan to adopt their system.

The push is also assisted by its backer, SoftBank, along with the growing shortage when it comes to labor in the country.

Bear’s Partners in the United States

In the United States, Bear has had a lot of strategic partnerships. To add, the company has gained a lot of confidence thanks to SoftBank, which led its previous Series A funding in 2020.

Here are the Partners of Bear in the United States:

With the Series B $81 million funding, however, IMM Investment is expected to be the new investor joining the likes of Cleveland Avenue. With that, the newest round now brings the full funding up to $117 million to date, per Bear Robotics.

Bear’s Approach When It Comes to Full Automation

Bear, however, expresses that it remains cautious especially when it comes to the touchy subject of “full automation.” In relation to that, Bear was able to position itself in a way that allows restaurants to start augmenting instead of completely replacing human staff.

This approach can be supported by the fact that Bear’s machines work similar as moving tables instead of actual robot waiters. The main goal of the robots is basically to move orders from one place to another.

Read Also: ‘Ithaca’ AI is a Tool that Helps Scientists Recover Lost Parts of a Greek Inscriptions; Soon for Other Works?

According to John Ha, the founder/CEO of Bear, he has had experience in the restaurant business a few years ago, which gave him the opportunity learn just how difficult things are in a restaurant setting.

The CEO then shared that he thought that there should be a way for repetitive tasks to be automated without losing the main essence of what a great restaurant is made of. Due to the need for automation, the company then created Servi.

Bear announced that its robot called Servi was able to deliver a combination resulting in 335,000 miles, which comprises about 28 million meals.

Related Article: Nanorobots of About 200 Nanometers Wide Can Remove Microscopic Pollutants in the Water