The first Venus private space mission has been confirmed. This upcoming out-of-this-world exploration is expected to happen around 2023. 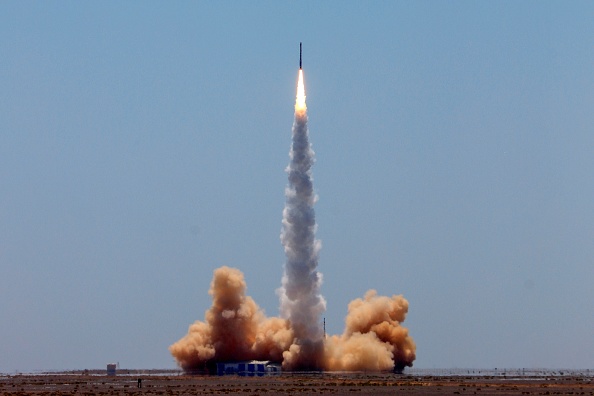 This mission aims to observe the neighboring planet for important chemicals for living organisms. Rocket Lab, a space agency in California, is responsible for developing the small robotic probe for the Venus mission.

Meanwhile, Sara Seager, an MIT alumnus, will be the one funding the development of the rocket’s payload. As of the moment, the space equipment needed for the upcoming space mission is already being worked on.

According to NBC News‘ latest report, the “Venus Life Finder” mission is one of the most ambitious launches to arrive. What makes the first Venus mission intriguing is that it doesn’t involve governments and giant space agencies, such as Blue Origin and SpaceX. 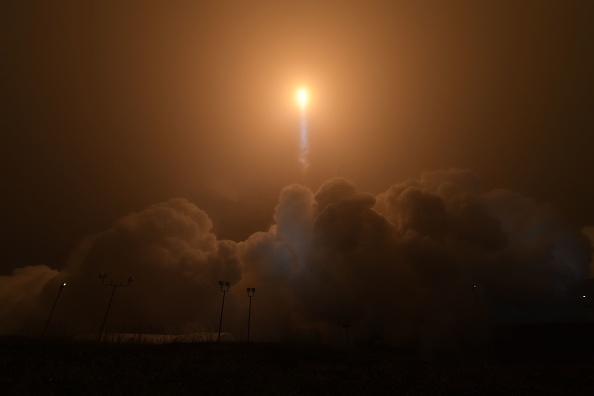 (Photo : Photo by ROBYN BECK/AFP via Getty Images)
The NASA InSight spacecraft launches onboard a United Launch Alliance Atlas-V rocket on May 5, 2018, from Vandenberg Air Force Base in California. – NASA on May 5 launched its latest Mars lander, called InSight, designed to perch on the surface and listen for “Marsquakes” ahead of eventual human missions to explore the Red Planet. (Photo by Robyn Beck / AFP)

Instead, it will be managed by one of the lesser-known independent companies in the private space industry. Because of this, Seager, a Massachusetts Institute of Technology professor, said that this is a sign that space exploration is becoming more affordable.

“Space is becoming cheaper in general, and there is more access to space than ever before,” said VLF missions’ principal scientific investigator.

As of the moment, the total cost for the upcoming Venus mission is expected to reach around $50 million, which is quite cheap compared to the ones conducted by SpaceX and Blue Origin.

Astronomy.Com reported that the Venus mission would have three launches. The first spaceflight is expected to be conducted by May 2023.

The second one involves sending a balloon that will float in the planet’s atmosphere. Meanwhile, the final flight aims to bring some Venus samples back to Earth, the most ambitious one.

In other news, James Webb Space Telescope recorded the first photos from a distant star. On the other hand, NASA’s International Space Station is expected to crash into the Pacific Ocean once it retires in 2031.

For more news updates about the first Venus mission and other upcoming space launches, always keep your tabs open here at TechTimes.