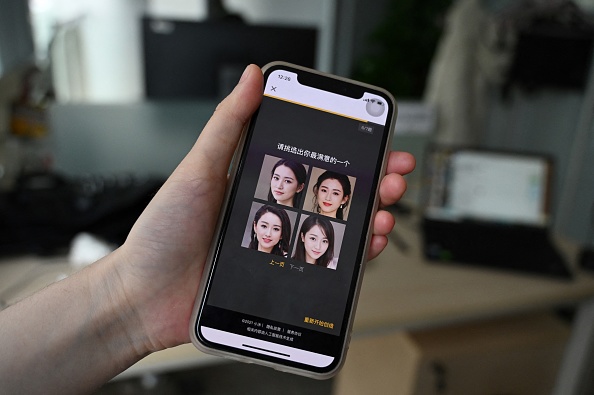 (Photo : by GREG BAKER/AFP via Getty Images)
This photo taken on July 5, 2021 shows a staff member displaying AI-generated faces which can be selected as virtual girlfriends created by XiaoIce, a cutting-edge artificial intelligence system designed to create emotional bonds with its 660 million users worldwide, at the company’s office in Beijing. – XiaoIce now accounts for 60 percent of global human-AI interactions by volume, according to the company’s chief executive, making it the largest and most advanced system of its kind worldwide.

As per a news story by NewScientist, the technology of artificial intelligence, shortly known as AI, has evolved so sophisticated that it could now trick observers that AI-generated faces look like legit ones.

Not to mention that participants of the study say that they find these computer-made faces more trustworthy than those from real people.

The result of the recent research from Lancaster University in the United States shows how dangerous these fake AI faces could be. It comes as these fictional faces could be used in various criminal activities, such as creating a fake online persona to carry out scams.

Sophie Nightingale of Lancaster University said that the fake AI faces should be an alarming concern as it is “incredibly effective for nefarious purposes,” such as fraud.

According to a recent report by Futurism, the researchers of the study asked its participants to rate various AI-generated and real human faces from one to seven in terms of their trustworthiness.

It turns out that the computer-generated ones were deemed to be more trustworthy by the observers by at least eight percent more when compared to the human faces on average. 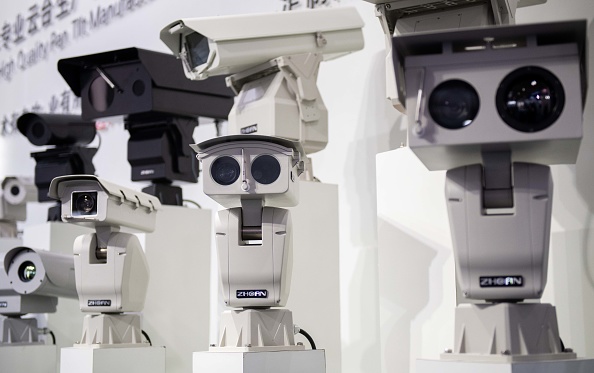 Nightingale admitted that the results might only have shown a slight difference between the two with a mere eight percent advantage for the AI-made ones, but it is still significant.

Nightingale went on to add that the synthetic or the AI counterparts might have looked more like an “average” person. That said, it might be why more people perceived it to be someone that they could trust.

Meanwhile, Futurism said in the same report that if AI-made faces look more trustworthy, most might doubt real photos of real human beings.

The researchers of the study added that, in turn, the “authenticity of any inconvenient or unwelcome recording can be called into question.”

The study asked 315 participants to look over hundreds of images, which includes a total of 400 faces of real people and another 400 that featured AI-made counterparts.