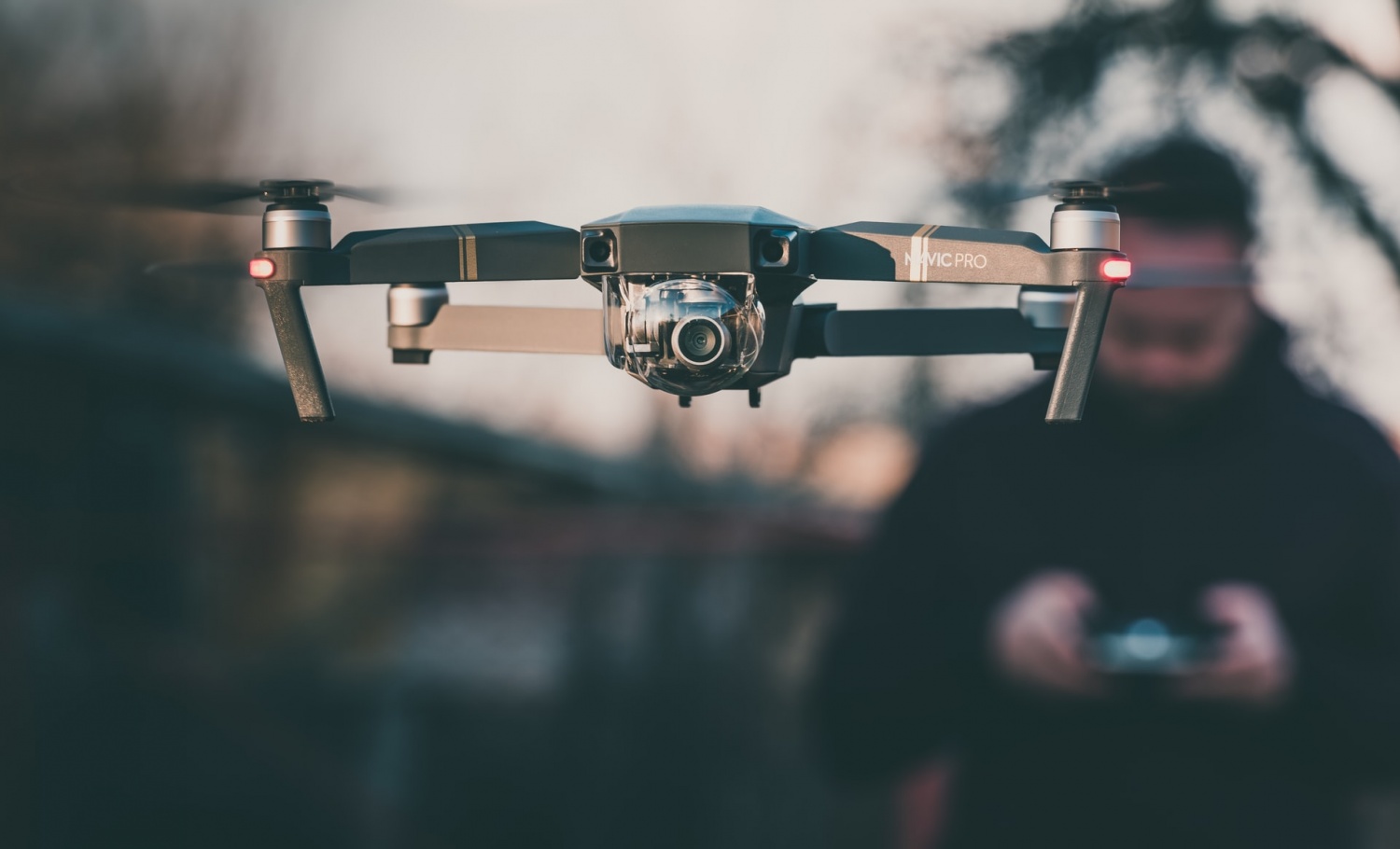 While there are many potential offenses one could commit during the Super Bowl, flying a drone used to not be part of that list. That, however, has changed.

The Federal Aviation Administration (FAA) has provided new guidelines when it comes to flying drones around the SoFi Stadium. The guidelines also comes with potential fines, charges, and more.

According to the story by CNET, the government could fine, file criminal charges, and even destroy or confiscate one’s drone if they are piloted within just 34.5 miles of SoFi Stadium during the Super Bowl. In addition, the FAA has officially declared the SoFi Stadium, which is located in Inglewood, California, a No Drone Zone.

Not only will the drone be confiscated but the pilot may also receive a fine of up to $30,000. Criminal charges are also possible should the offender insist on flying their drone during the championship football game, per the FAA.

Limitations to the Restrictions Regarding the Super Bowl No Drone Zone

The flight restrictions, however, are not permanent. They also only cover piloting a drone anywhere up to an altitude of 18,000 feet within 34.5 miles of the stadium from 2:30 PM to 8:30 PM PT on Feb. 13. The No Drone Zone will officially come into effect at 10AM PT for the area closer to the stadium.

According to the FAA flight advisory, there could also be a chance that the government might need to completely destroy a drone. This would happen if it is “deemed to pose a credible safety or security threat to protected personnel, facilities or assets.”

The FAA has released specific guidelines for the Super Bowl, which have been uploaded on their website. The guidelines tackle security provisions, special air traffic procedures, traffic management, and VFR arrivals and potential holding.

Drones, although initially introduced with more tactical use, have become “increasingly capable for capturing aerial videos and photos.” As of writing, one struggle that a lot of drone pilots are experiencing is knowing where and when they can fly.

What Apps can be Used to Secure Permission and Know Where to Fly?

According to CNET, there is an app called the B4UFLY app that signals where and when a pilot can fly their drone. The app can be used to find out if it is “legal to fly at a particular spot.”

Another app called Aloft is also available, which alsos assist pilots in securing the necessary permission.

Aloft offers a system known as the Low Altitude Authorization and Notification Capability or LAANC to help users request permission for certain areas that need it. It is important to check before flying a drone since pilots can be fined, charged, and have their drones destroyed in unauthorized areas.

Related Article: Drone Took Just 6 Minutes to Deliver Lungs for Transplant from Hospital to Hospital as a First for Health Network