Eye Implanter Startup Gets $1.7 Million Grant: Smaller Than a Grain of Rice 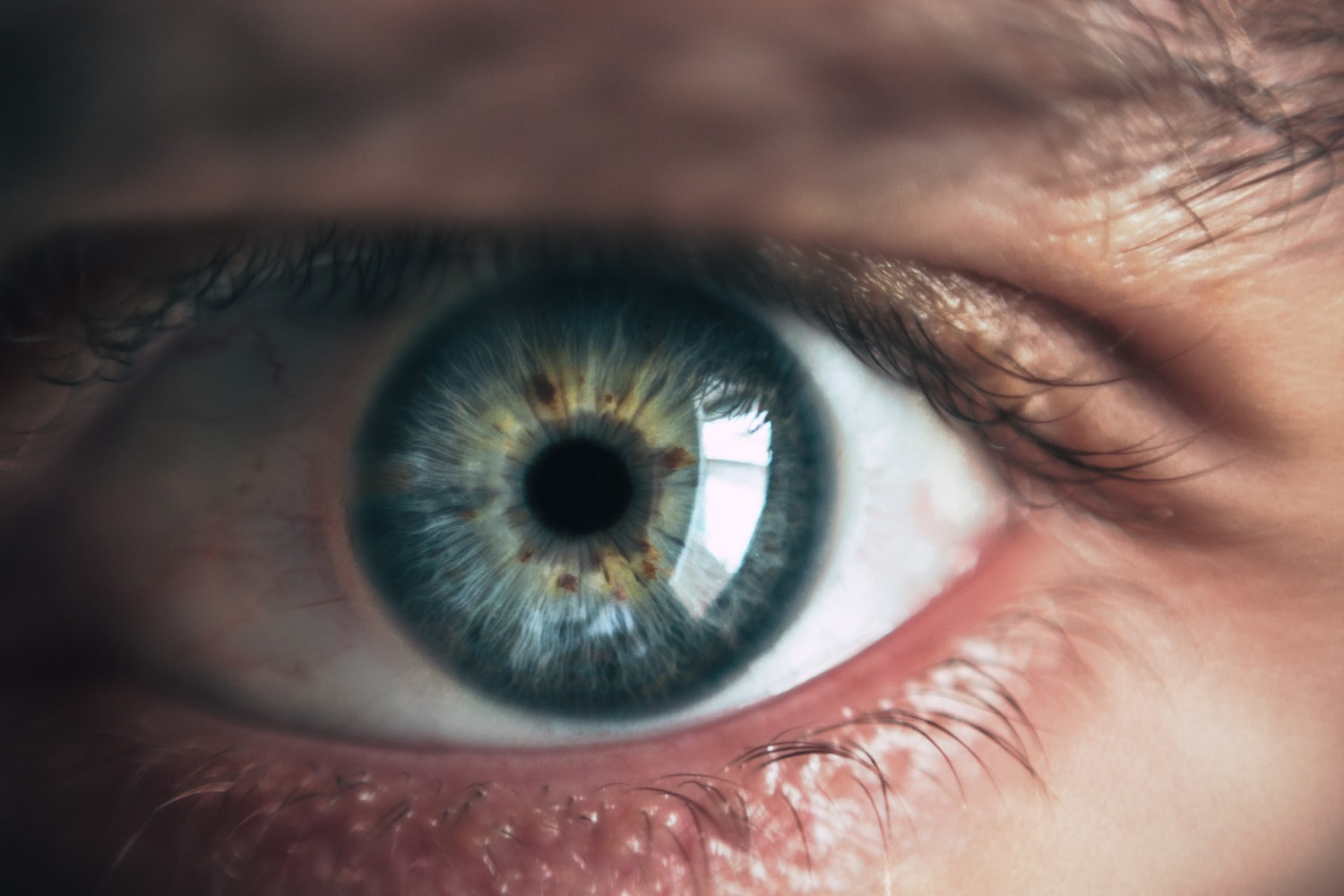 Injectsense, an eye implanter startup, just got a $1.7 million grant for its implants that are said to be smaller than a grain of rice. It stays immobile for up to 80 years after being implanted to the back of a person’s eye.

Injectsense Developed an ‘Ocular Implant Smaller Than a Grain of Rice’

According to the story by TechCrunch, the startup in question, Injectsense, was founded in 2014 and “developed an ocular implant smaller than a grain of rice.” The new approach aims to make the process of data collection more convenient for doctors to measure the stress level of the owner’s eye/s.

One of the most important uses  for measuring intraocular pressure is to know the risk of glaucoma, which can actually lead to blindness. Injectsense aims to help steamline the process by giving doctors access to wireless intraocular pressure data through an implant by measuring the amount of built-up tension.

No Surgery Required for Injectsense’ Process

Injectsense’s process does not require surgery and works similar to intravitreal injection, as detailed by MedicinePlus. This process involves using a small needle to “deliver medicine to the back of the eye” with the patiient experiencing no feeling puncture pain but just pressure.

In order to recharge the device, it only takes 5 minutes a week through a pair of accompanying glasses. The data is then uploaded to the cloud, which can easily be reviewed by ophthalmologists.

According to the founder and CEO of Injectsense, Ariel Cao, this particular pattern can be continued for 80 years.

Injectsense Got a $1.7 Million Grant from the National Eye Institute

Injectsense was able to get a $1.7 million small business innovation research grant from the National Eye Institute.

The grant comes after the company was able to win over the FDA in 2020 through its device designation, as seen on EyeWire.

However, should be noted that the device has “only been tested in rabbits so far.”

According to TechCrunch, despite the data having not yet been peer reviewed, they state that the “devices performed well.” This was due to the device’s successful implant and “no ocular issue” happening to the animals.

The new grant will allow Injectsense to start testing their technology on other animals at the John Hopkins Wilmer Eye Institute. The testings have already been scheduled and the data will be to “inform a pilot human study in Chile.”

The CEO acknowledged that there are three reasons for Chile being their choice for human trials. These reasons include the experienced review board of the Centro de la Vision in Santiago, the overall cost, which is said to be lower and the opportunity to work with an opthalmologist named Juan Jose Mura Castro.