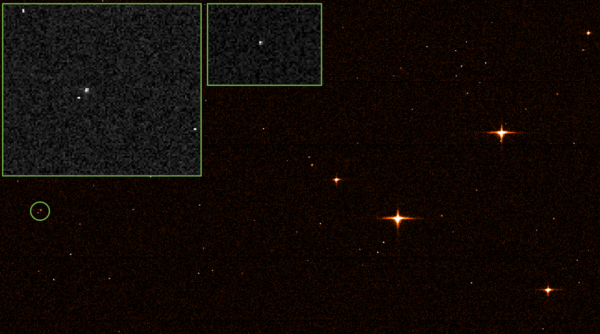 ESA released the photos of Gaia Observatory‘s deep space scans and provided the world with a look at NASA’s James Webb Telescope, its neighbor orbiter, that it saw in space. The spacecraft is 620,000 miles (1,000,000 kilometers) apart, and the image depicts the NASA telescope as a small dot on the massive image.

Gaia observatory experts took the photo last February 18, and it shows the image that the Sun’s light reflected on the James Webb Telescope that allowed Gaia to see it from afar. Both spacecraft are at the same region, focusing on their missions that will look at the other side of the Sun, as opposed to the usually known lineup of planets which most space objects venture towards.

Gaia Observatory and James Webb in the Lagrange L2 Point

Gaia Observatory and the James Webb Telescope orbit the same point as the Lagrange point L2, otherwise known as the Earth and Sun’s region where the home planet orbits. When Gaia caught James Webb in its field of vision, the spacecraft snapped an image of the telescope. 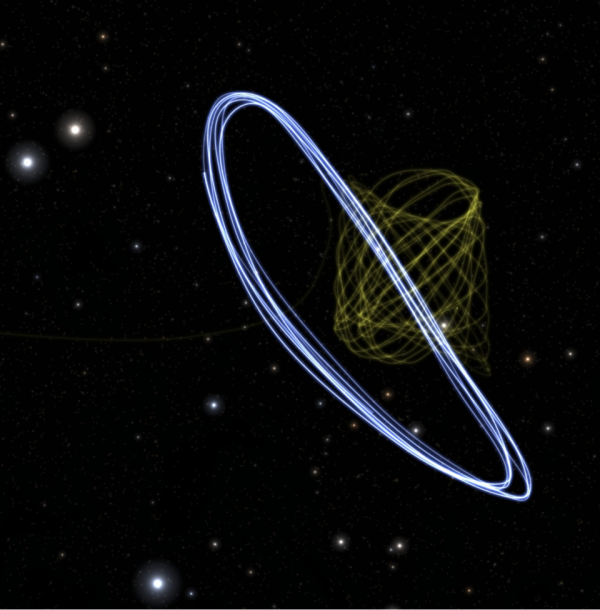 The spacecraft focuses its mission to discover more of deep space, providing knowledge and information to the famous space agencies.

Gaia is an older spacecraft that launched earlier compared to James Webb, and its mission began last 2013 for the ESA’s take on deep space learning. The spacecraft aims to look at ancient stars, and it goes on the opposite side of the most prominent star in the Solar System, with Gaia opening its eyes for the first time in February 2014 that began its mission.

NASA’s James Webb is almost at the same point as Gaia. Still, it focuses on a different perspective and location, with both spacecraft orbiting an invisible point that intersects with the Earth and Sun orbit. Back in December, the deep space telescope commenced its launch and journey to the system’s depths, aiming to discover unknown objects.

The James Webb telescope recently reached its resting point to which it would orbit and stay, providing its eyes to NASA to explore the world beyond and unknown to humans. Gaia’s survey that also captured its workmate in the cosmic heavens is a big nod to the many space missions and ventures of the different entities that work to bring its discoveries for everyone.

Related Article: Here’s What The James Webb Telescope Can Discover Throughout The Years