ESA astronaut, Samantha Cristoforetti, becomes the first space TikToker at the International Space Station. She decided to do this so that more people would learn more about the common things they do in the giant space laboratory. 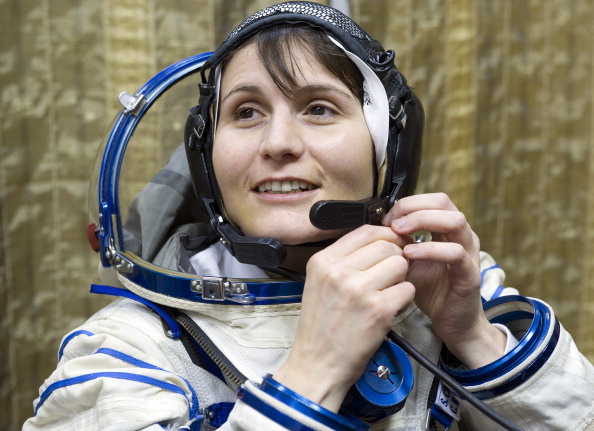 “What questions do you have about life on the space station? Tell me in the comments. And remember: Follow me to boldly go where no TikToker has gone before,” she said in one of her TikTok videos.

Cristoforetti already posted some content on her account. However, those are Earth-based videos. Now that she’s in the International Space Station, he posted another video with her very first ISS content.

According to Space.Com‘s latest report, Cristoforetti, one of the crewmembers of SpaceX’s Crew-4 mission, arrived at the ISS on Apr. 27. 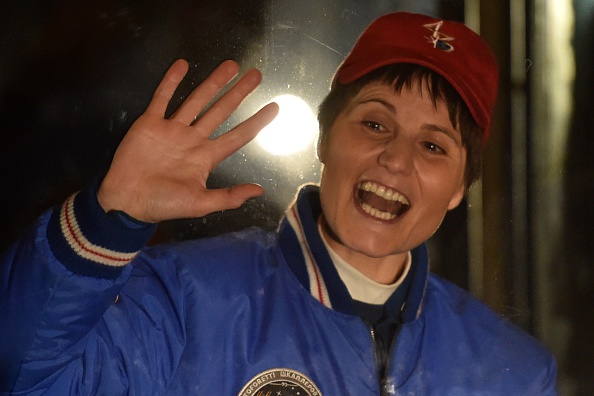 On May 5, she decided to post a TikTok content showing the zero-gravity indicators at the International Space Station. Aside from this, she had a plush turtle, which she called Zippy.

The ESA astronaut also has a stuffed toy monkey named Etta. Her first ISS content lasts for only 88 seconds. However, it shows the things that happened before Samantha reached the orbiting space laboratory.

As of writing, her viral ISS video already has around 642,000 views. You can visit Samantha Cristoforetti‘s official Twitter account to see more of her fun space videos.

Who is Samantha Cristoforetti?

Samantha Cristoforetti is an Italian astronaut who works with the European Space Agency. She was born on April 26, 1997. Before she became an ESA astronaut, she first joined the Italian Air Force.

Samantha became an officer candidate for the Air Force Academy. She also served as a class leader for four years. After that, she was selected as one of the astronauts for ESA back in May 2009.

Aside from the recent SpaceX Crew-4 mission, Cristoforetti was also among the astronauts of Expedition 42 and Expedition 43 NASA missions.

She worked as a flight engineer during these space activities. You can visit ESA’s official blog post to see more information about her.

On the other hand, NASA and ESA ISS cooperation with Russia was recently threatened by Roscosmos.

For more news updates about Samatha Cristoforetti and other ESA astronauts, always keep your tabs open here at TechTimes.