According to a report from the DailyStar, the mission will be dubbed Axiom Mission 1, and will be launched from the Kennedy Space Center in Florida this Wednesday, April 6, 2022.

For the scientists on Earth to be able to control the experiment, Stibbe will be responsible for plugging Aleph Farm’s “lab on a chip” into the systems of the ISS.

Aleph Farms is an Israeli meat company striving to produce artificial replacements for all cow-derived products, from meat to the collagen used in the health and beauty industries. 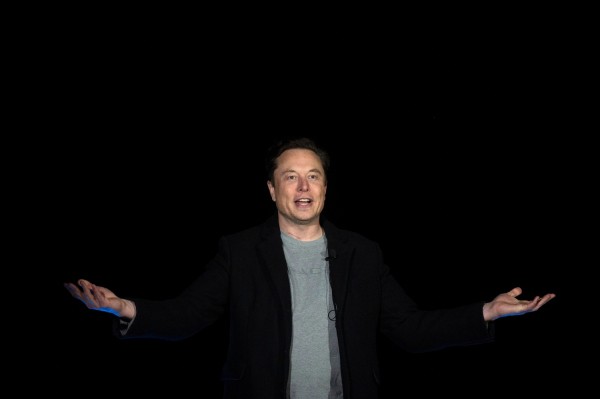 Process of Creating the Meat

According to a report from Science Times, Aleph Farms is developing a technological platform for growing beef steaks using a procedure that uses a fraction of the energy required to raise an entire animal for meat.

Understanding how such a process works in low gravity, according to the developers, will aid in the development of an entire meat production process that decreases the long-term space flights and the creation of an efficient manufacturing process planet’s environmental footprint.

Dr. Zvika Tamari, head of Space research at Aleph Farms, said their experiment as part of the Rakia Mission 1 will make use of a special microfluidic device.

This experimental tool, he explained, will enable cow cells to grow and mature into cells that build muscle tissue, the cultivated steak, under microgravity conditions.

Tamari added that this is a completely distinct atmosphere in which these processes can take place, necessitating a great deal of effort to build the conditions and procedures that would ensure their success.

He further added that the most important part of his work in preparation for the Rakia Mission has been establishing processes that can result in successful cell development and maturation.

After the end of the Axiom Mission 1 the astronauts will be touching down in the Atlantic Ocean after spending eight days in the ISS.

After which, the microfluidic device will then be delivered to Aleph Farms researchers by Stibbe, who will transport the cultivated cells to their laboratory in Israel for examination and comparison with a control experiment conducted on Earth.

An eye on the future

The report from Express.co.uk also stated that parallel to next week’s mission, Aleph Farms is working on its next space challenge: creating a closed-loop system that can truly  create lab-grown beef to feed astronauts on a three-year mission, dubbed “steak for space” by Tamari.