Elon Musk To Save ISS From Russian Space Agency’s Threat? Here’s How SpaceX Can Help

Elon Musk’s SpaceX might be helpful if ever Roscosmos really make its threats against the International Space Station a reality. 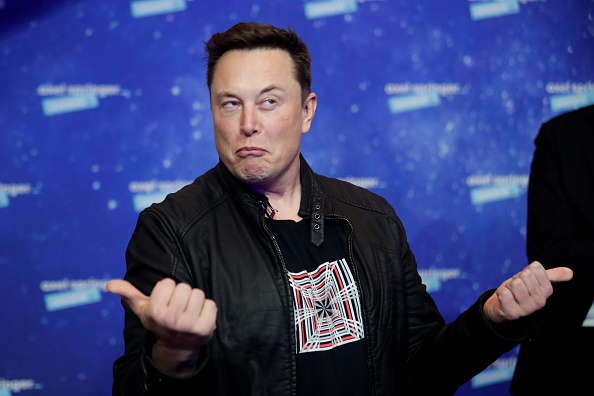 Recently, the Russian space agency said that the sanctions imposed by the United States would affect the ongoing collaboration of Roscosmos and the U.S. government in space.

Dimitry Rogozin, the current director-general of Roscosmos, was the one who explained what might happen if the sanctions against Russia continue.

“There is also the option of dropping a 500-ton structure to India and China. Do you want to threaten them with such a prospect?,” said the Roscosmos official.

According to Futurism‘s latest report, Elon Musk replied to the tweet of Rogozin. Although he didn’t actually say how he would help the ISS, his reply already shows his answer: SpaceX. 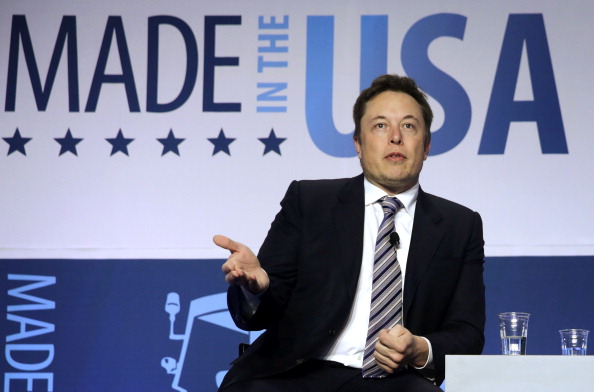 (Photo : Photo by Alex Wong/Getty Images)
CEO and chief designer of SpaceX Elon Musk participates in a discussion during the 2014 annual conference of the Export-Import Bank (EXIM) April 25, 2014 in Washington, DC. Musk announced in another event today that SpaceX will file a lawsuit against the U.S. Air Force on shutting out private companies for launching national security related rockets.

On the other hand, a Twitter user wanted to clarify if Musk is really going to help the International Space Station if there is sabotage.

He said that he thinks the billionaire is actually saying that SpaceX will save ISS if there is an uncontrolled deorbit.

Of course, Elon responded in a simple way, saying “yes.” Although it’s just one word, the reply of SpaceX’s CEO already generated more than 18,000 likes.

But, how will Elon Musk actually use SpaceX to save ISS from Russia?

ISS Explains How SpaceX Can Help It

He even provided renderings to show what would happen. He said that the place of the Russian Segment could be replaced by a SpaceX Dragon, a reusable cargo rocket.

Harding claimed that SpaceX Dragon can be modified to carry an additional engine, which can assist ISS to maintain its orbit if ever Russia’s space module detaches from it.

You can view the Twitter posts below to see more information about Pete’s explanation.

Dragon could also potentially be modified to carry an additional engine & fuel in the Trunk. One thing Russia ought to have learned over the last few years is not to underestimate the innovation of the US commercial space sector. ISS could survive without them. @Rogozin @elonmusk

In other news, the recent SpaceX Starlink launch was able to send 50 internet satellites in orbit. On the other hand, NASA will fund some futuristic space technologies.

For more news updates about Elon Musk, ISS, and other space topics, always keep your tabs open here at TechTimes.