Elon Musk says TikTok Feels like an ‘AI Attack,’ Picks on the Social Media Service with Other Executives

Elon Musk and other executives are picking on TikTok’s AI in the Twitter world in the present, saying that the way it brings its content and the many offers from the company feels like an attack. TikTok is a massive platform now, and the current generation highly takes it as an app that meets most of their need, with its AI being a key player in its content offers.

Elon Musk is Picking on TikTok’s AI, Saying it is Attacking 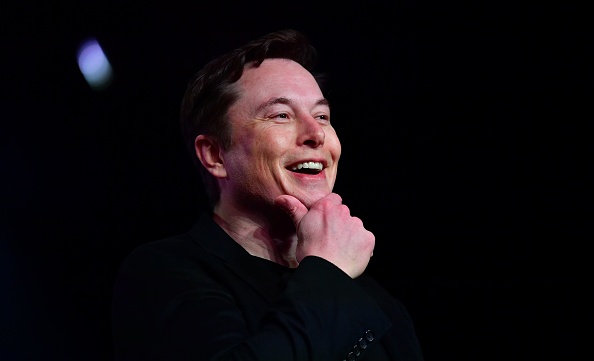 Andrej Karpathy, Tesla’s AI director, posted a tweet online. It talks about TikTok, relating it to “digital crack” that focuses on giving the public its online needs via the app. Here, Elon Musk replied that the executive claimed there is an obvious “AI attack” for him, with his experience being an outright barrage of artificial intelligence from its algorithm.

The tweets are sarcastic and funny takes on the video-sharing platform, but its executives focus on TikTok’s AI and its effects on the public when they use it. The way TikTok presents its content and app is what the tech CEO discussed earlier, focusing on how the social networking experience brings the content for many.

A fan also replied to this tweet by Karpathy, saying that he is avoiding TikTok like he avoids crack, mainly focusing on how addicting social media is when they use it. The algorithm focuses on bringing the public most of what they want, and it borders on the users’ interests based on their FYP or For You page that assesses their interactions and videos.

Musk replied to this tweet with a laughing face emoji.

TikTok’s Presence in the World

TikTok is known as one of the most famous social media platforms in the world right now, and a mass number of people use social media for everything they need regarding online entertainment. In Cloudflare’s 2021 year-end review, TikTok took the spot from Google in the most used online platform in the world.

Its recent ventures made it a massive entity in the online world, and the company is now adding state-controlled media labels on its content for more information for users. The company’s focus mainly centers on giving its content creators a chance to express themselves, and with TikTok, anyone can create content and launch a career with their accounts.

TikTok is something that the world sees as a partner to their everyday life, a place that gives not only entertainment but also knowledge and information regarding the latest events in the world. However, some think TikTok is overbearing with its AI, mainly focusing on what the user wants, a direct move for tech billionaire Elon Musk.