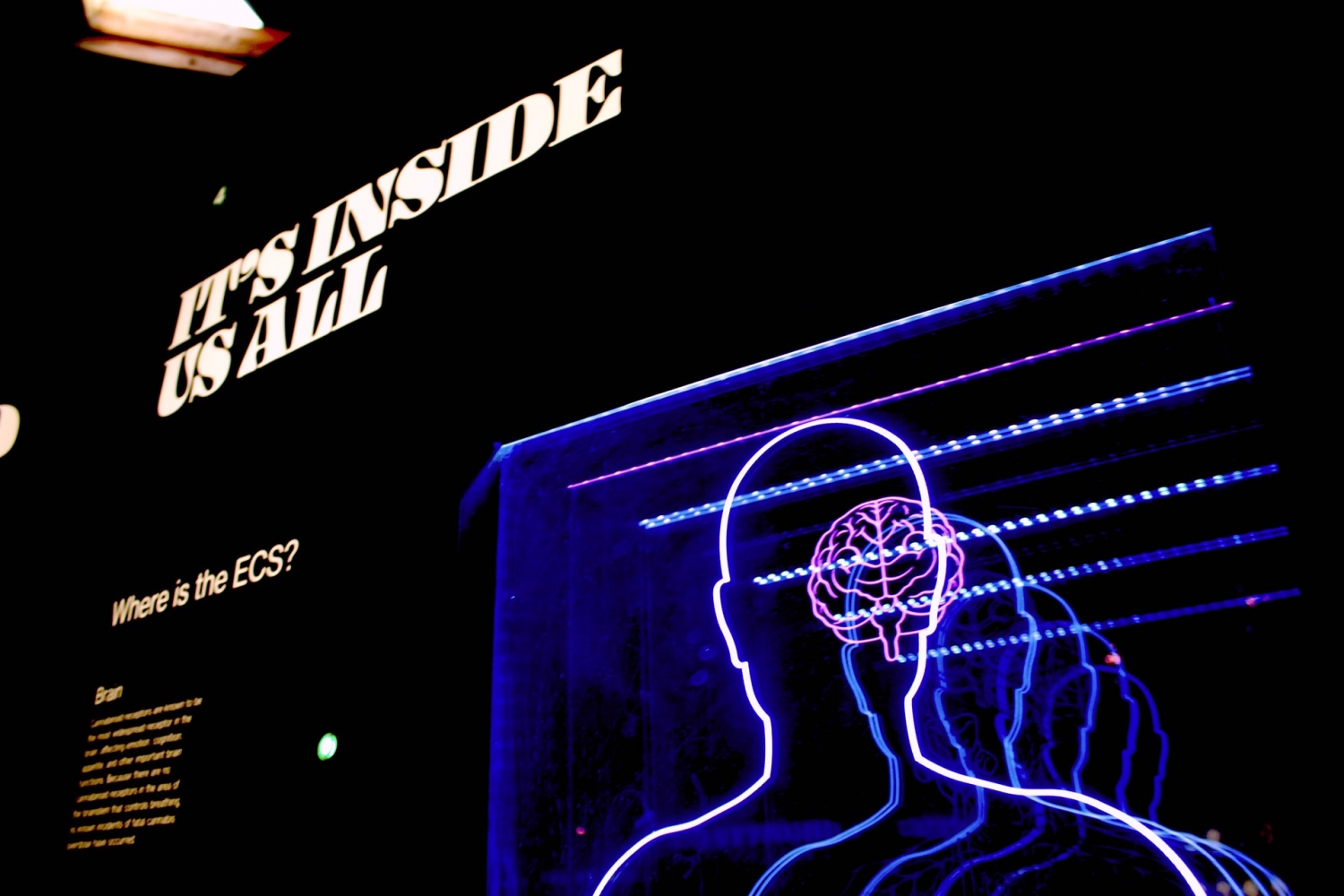 Elon Musk has announced plans to begin commercializing humanoid robots by 2023. Aside from that, he also wants brain abilities and personalities to be downloadable via a machine.

According to the story by TheStreet, Tesla CEO Elon Musk has shared his visionary expectations for the company. The CEO is now pushing the limits by devising a humanoid robot that he wants to be commercialized beginning in 2023.

Per the article, Musk’s most recent moves are now risking raising some ethical questions regarding life. The billionaire has said that, in the future, it would be possible for humans to simply upload their “brain abilities into humanoid robots.”

The CEO of Business Insider, Mathias Döpfner, reportedly asked Musk a particular question to get his insights on whether or not it would be possible for humans to simply download brain capacity directly into an Optimus, the humanoid robot,.

The Tesla CEO then replied that he thinks that it is actually possible. Döpfner then continued to ask a followup question regarding whether this could mean eternal life since humans could then download their personalities directly into a bot.

Musk then replied “yes,” saying humans would be able to download certain things that they think makes themselves unique. He then noted that should the person not be in the body anymore, however, this is going to be a different matter altogether.

Musk then distinctively said that when it comes to preserving human memories or even their personalities, this road is actually possible. When asked whether the brain itself could be transferable, the CEO said that he is not sure if there really is a “sharp boundary.”

According to the Tesla CEO there are already a lot of things that are being outsourced by humans today. An example of which is use of computers or phones in order to store memories through photos and videos.

Musk then noted that “computers and phones amplify our ability to communicate,” saying that through these particular devices, human beings are now capable of accomplishing certain things that were once still considered to be magical.

The Tesla CEO noted that, as of writing, human beings are already amplifying their brains massively through the use of computers.

The initial introduction of the Tesla Bot was in August 2021, being almost 1.73 meters.

Early this year, Musk noted that the first Tesla robot is the company’s most important product under development. During the Q4 earning’s call, the announcement revealed Optimus which was said to be a “human in a robot suit.”