The Tesla and SpaceX CEO Elon Musk expressed his opinions regarding the closing down of a California Nuclear Power Plant in the state under Governor Gavin Newsom. Presently, a petition claims to have the support of academics, scholars, and experts regarding this matter in the state, pushing for its preservation instead of shutdown. 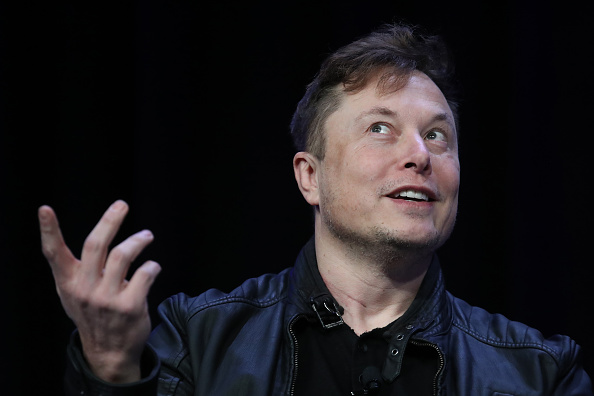 According to a report, Dr. Steven Chu, former US Secretary of Energy, along with 79 scientists, entrepreneurs, and academics, brought up a petition for this. Here, the statement said that this power plant is important and helps the distribution of clean power possible in the area.

The Diablo Canyon is the Nuclear Power Plant in question, with threats of a shutdown.

The group of people behind the petition also penned a letter addressed to Governor Newsom to sway from shutting down the plant that has a massive contribution to the state’s power grid. According to the report, the Diablo Canyon produces 18,000 GWh of clean electricity every year.

The scientists add that the plant also makes up 10 percent of the state’s electricity portfolio.

Elon Musk is a massive supporter of the clean energy movement, and this is evident in his ownership and operations of Tesla in providing the world with electric cars. Musk initially said that clean energy is unknown to the general public and is mistaking regular electricity from known power plants from the actual sustainable electricity.

Tesla’s focus is to promote clean energy throughout the world, and Musk has been a known advocate for this since his upbringing of Tesla to provide the world with sustainable choices for transportation. The tech CEO is a big advocate for scientific advancements, and he shares his thoughts often on Twitter to bring the public to knowledge about the many advancements in science like the Tesla Bot’s AI.

The tech CEO brings a lot of his thoughts on social media regarding the focus on science, technology, and development that helps the world today. One of them is the recent support that he showed for keeping a Nuclear Power Plant in California open to bring the state and nearby places its supply of clean energy, which is limited in the area.

Regular energy provided by the usual power plants may bring it an ample supply, but nuclear plants are for clean energy.