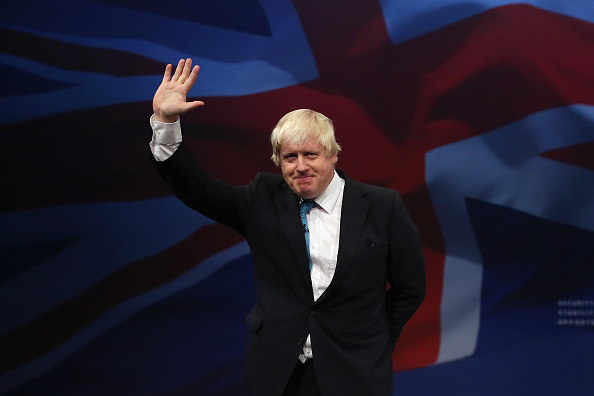 The British leader said that the new reactors are part of their efforts to make the United Kingdom independent from Russia’s energy support.

The announcement was made during the Russia-Ukraine effort. As of the moment, Russia is still one of the main energy provers of the U.K., the United States, and other nations.

Boris announced the upcoming eight nuclear reactors after saying that the failure of Western countries to cut off Russian energy support was a terrible mistake.

According to The Guardian‘s latest report, Johnson insists that he wants the U.K. to become energy independent, especially with Russia’s support. 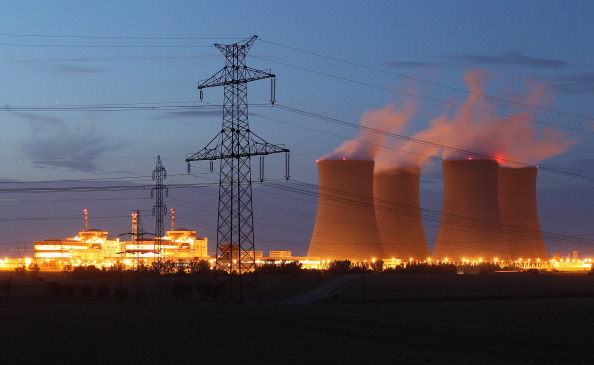 (Photo : Photo by Sean Gallup/Getty Images)
The four cooling towers and two reactor blocks of the Temelin nuclear power plant stand illuminated on August 11, 2011 near Temelin, Czech Republic. CEZ, the Czech, state-owned energy company that operates Temelin, plans to expand the number of reactors at the plant from the current two to four. Westinghouse, Areva and Atomstroyexport.

Also Read: Tesla Solar on Ukraine: Might Not Work Due to Weather Clouds, Need to Have Higher Locations to Answer Blackouts

“This is about tackling the mistakes of the past and making sure that we are set well for the future,” said the British prime minister via AP News.

Of course, some enthusiasts are criticizing the decision of Johnson.

Professor Matthew Paterson, an expert in the politics of climate change at the University of Manchester, said that the new nuclear reactors contradict the climate change effort.

He added that the additional nuclear reactors are taking the United Kingdom backward.

As of the moment, the exact completion date of the upcoming U.K. nuclear reactors is still unknown. However, Boris said that they will start building these new atomic technologies around 2050.

Once the new nuclear reactors are constructed, they are expected to increase the country’s nuclear energy production three times, around 24 gigawatts.

Aside from nuclear energy, the new effort of the U.K. government also includes other energy source enhancements. One of these is reforming the current solar panels in the United Kingdom.

If you want to see further details of the ongoing energy independency plan of the United Kingdom, you can visit this link.

Recently, LG’s new billion-dollar fund is expected to increase its battery production in the United States.

For more news updates about nuclear reactors and other related energy topics, always keep your tabs open here at TechTimes.