A recent AI trial revealed that artificial intelligence can easily spot 40,000 bioweapon chemicals in just six hours. Although this is interesting for the part of the scientists, there’s a particular area where it becomes more intriguing and dangerous. 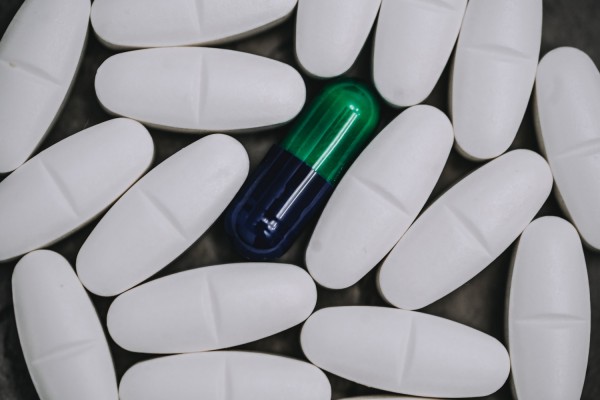 (Photo : Teslariu Mihai from Unsplash)
A team of researchers warned that AI models can be abused in the field of drug discovery.

As ScienceAlert reported this week, a group of researchers experimented with the capability of an AI to identify bioweapon chemicals. They found out that in just six hours, it was able to accomplish its assignment.

Indeed, the capability of AI has gone further. Sometimes, we believe that it could exceed what humans can actually do. However, the scientists warned that it can also yield undesirable outcomes to the subjects.

It was mentioned in the report that the researchers emphasized how an AI model can be easily manipulated to carry out malicious plans like in the case of inventing “hypothetical” bioweapons.

Although it can help people in detecting early symptoms of a disease, there’s another part of the story that it can do the opposite, as well.

“We have spent decades using computers and AI to improve human health – not to degrade it,” the researchers write in a new commentary. We were naive in thinking about the potential misuse of our trade, as our aim had always been to avoid molecular features that could interfere with the many different classes of proteins essential to human life,” the researchers wrote.

During the international security conference, the researchers were able to put the MegaSyn AI system on trial. Instead of utilizing it to identify the toxicity in molecules, a new experiment was launched.

Furthermore, the toxic molecules were gathered together, but according to the scientists, the AI model was not trained for this work. It was supposed to remove the toxicity in the molecules.

As expected, the scientists spotted a glaring outcome that the AI did. Many toxic compounds have been generated. As for the totality of the experiment, the researchers chose to treat the other findings as confidential.

To add, the team said that through reversing the course of action for the machine learning model, they were able to create a generator of toxic molecules instead of medicines.

To understand it better, The Verge asked Collaborations Pharmaceuticals’ scientist Fabio Urbina regarding their recent study. It did not take him long to say that artificial intelligence instantly turned into a bad AI from a good AI.

Somehow, this warning could serve as an alert for humans that messing with AI models can be catastrophic. As such, these tools can be easily abused by people.

Indeed, the creation of a “deadly chemical weapon” is considered to be feasible, according to the authors of the study. They said that this would be a “wake-up call” for those who want to explore the capability of AIs in drug discovery.

To check the study entitled, “Dual use of artificial-intelligence-powered drug discovery,” visit Nature.com.

Read Also: Cleerly Unveils AI-Powered Imaging Technology to Prevent Heart Attacks For Those Who Are at Greatest Risk