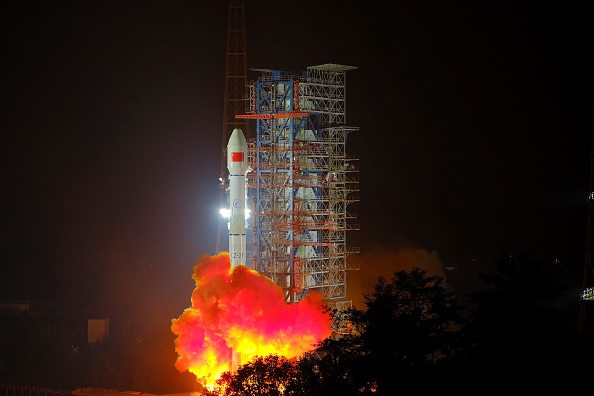 China is considered one of the biggest competitors of the National Aeronautics Space Administration.

Because the China National Space Administration is not a partner of the International Space Station, it has been launching its own space missions to explore outer space further.

Now, a new space race is expected to happen as CNSA hints about its own Venus missions.

According to The US Sun‘s latest report, China might be preparing for new space missions that will explore Venus. This is quite unusual that CNSA and NASA commonly conduct Mars missions instead of Venus explorations. 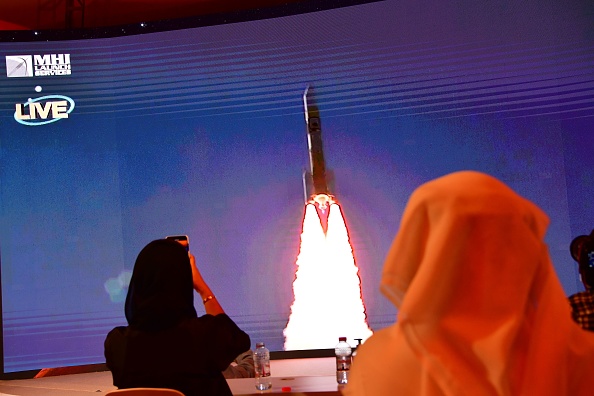 (Photo : Photo by GIUSEPPE CACACE/AFP via Getty Images)
A picture taken on July 19, 2020, shows a screen broadcasting the launch of the “Hope” Mars probe at the Mohammed Bin Rashid Space Centre in Dubai. – The probe is one of three racing to the Red Planet, with Chinese and US rockets also taking advantage of the Earth and Mars being unusually close: a mere hop of 55 million kilometres (34 million miles).

Also Read: The Universe’s Origins Appears on a Simulation from MIT, Is it Close to Real Life?

But, the Chinese Lunar Exploration Chief Designer, Wu Weiren, recently announced that they are planning to include Venus space missions in their agendas.

Right now, the launch dates of China’s upcoming Venus missions are still unpredictable, given that the Asian country is still busy with its current and upcoming spaceflights.

Just like Mars missions, China’s Venus launches are also expected to explore and study the surface of Earth’s neighboring planet for possible signs of life.

Meanwhile, NASA is the first one to announce its Venus mission. The upcoming DAVINCI+ and VERITAS missions, which are expected to take off around 2027, will also explore the planet.

China is still focusing on exploring the Red Planet. It might take years while CNSA prepares for its upcoming Venus missions.

The Star reported that the Chinese Mars rover was able to capture some selfies. Based on the newly captured images, space authorities explained that there could be some dust storms on Mars.

If you want to see further details about the new Mars rover images of the China National Space Administration, you can visit this link.

In other news, NASA Hubble Space Telescope captured some new photos of a spiral galaxy.

Meanwhile, ESA’s Gaia Observatory was able to take photos of NASA’s JWST from 620,000 miles away.

For more news updates about China’s Venus missions and other space topics, always keep your tabs open here at TechTimes.