The Chan Zuckerberg Initiative received new funding from its benefactors and founders, the Meta CEO Mark Zuckerberg and his spouse, Priscilla Chan. The new funding would be for the Carbon Capture technologies globally that aim to remove and reduce the percentage of carbon dioxide found in the air that causes Climate Change. 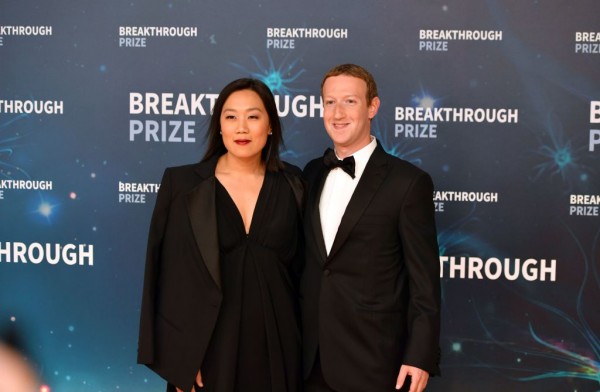 The Chan Zuckerberg Initiative (CZI) initially focused on bettering the lives of the public by funding health tech and its improvement but recently shifted its focus. Now, it is all for the environment, and its focus is funding Carbon Capture technology to remove it from the atmosphere and preserve what is left of it now.

CZI announced that it gave a whopping $44 million to companies and organizations that focus on climate tech, particularly carbon removal technology. The initiative believes that carbon dioxide is evident in the environment now, and it is like a poison that, when accumulated enough, would cause Climate Change and damage the ozone.

Read Also: Oculus Quest 2 Leaked to Have a ‘Body Tracking Support’ Option | Here’s What it Does

The Initiative believes that avoiding Climate Change and Global Warming lies in advancing carbon removal technology, as per the Intergovernmental Panel on Climate Change (IPCC). Companies like the Elemental Excelerator, Twelve, and UCLA all received the funding for their carbon capture initiatives and other purchases that will help in its focus.

Mark Zuckerberg and Priscilla Chan initially pledged 99 percent of their then Facebook shares (now Meta) to the foundation that focuses on different charities. It went out to various advocacies and focused on helping the public, including funds to help researchers look for a new cure to a particular disease, which is a massive help to those that received the grant.

However, the said initiative still did not return to their investment, and the cure for the said disease is not yet evident. Science takes a long time for progress and results, and people would have to wait on this, together with the non-profit organization from the Big Tech CEO.

The CZI previously employed former President Barack Obama’s campaign manager, which Zuckerberg said would help in the foundation and not for political advancements.

Chan is a former pediatrician and known for her philanthropic beliefs and ideals that influence her to take on life and investments made with the CZI. She and her husband work together on this pledge to help those in need, including the general population of the planet that will benefit from the carbon capture technology they funded.