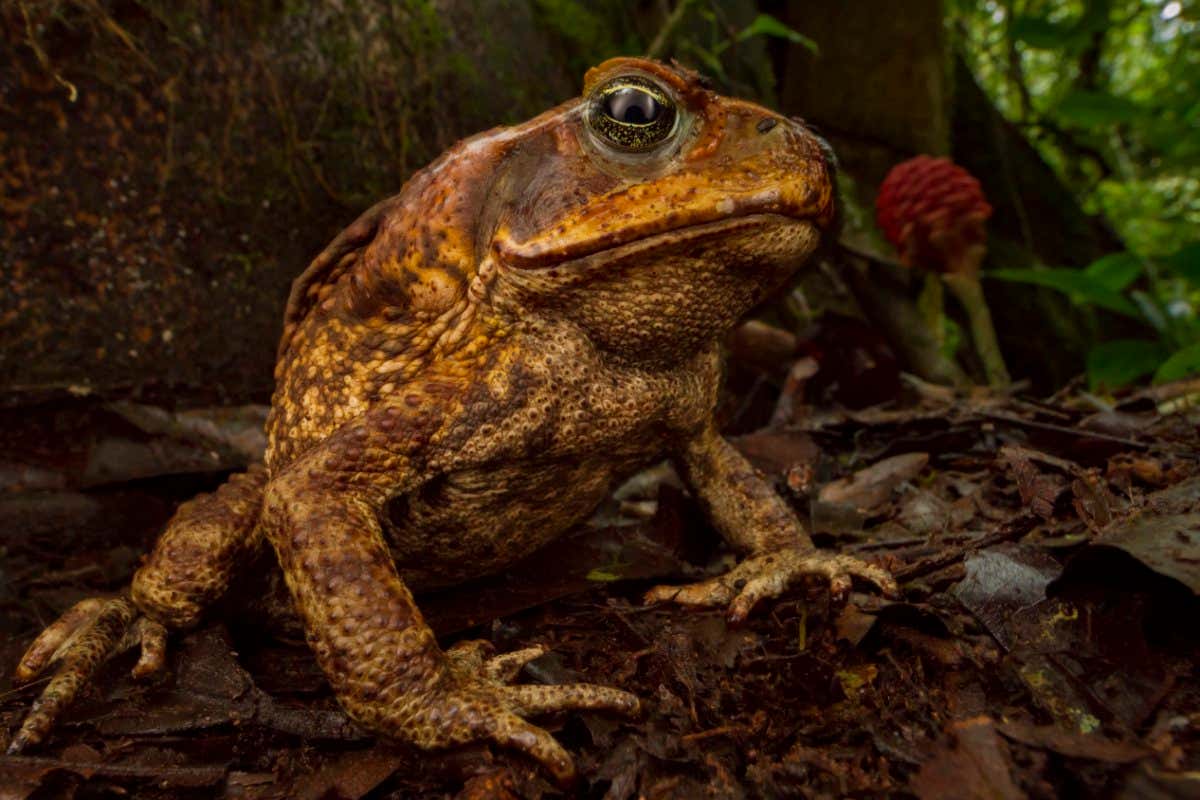 Cane toads practically lick their own hearts as they eat. Their tongues stretch farther down their throats than they extend to catch prey.

Many frog species have tongues that are powerfully sticky and yank prey into their mouths. The muscular and skeletal dance that allows the frog to extend its tongue and ensnare prey is relatively well-understood, says David Blackburn at the University of Florida.

“But we actually know nothing about what happens to the inside of a frog when it closes its mouth,” he says.

To get an inside look at how frogs swallow their prey, Blackburn and his …