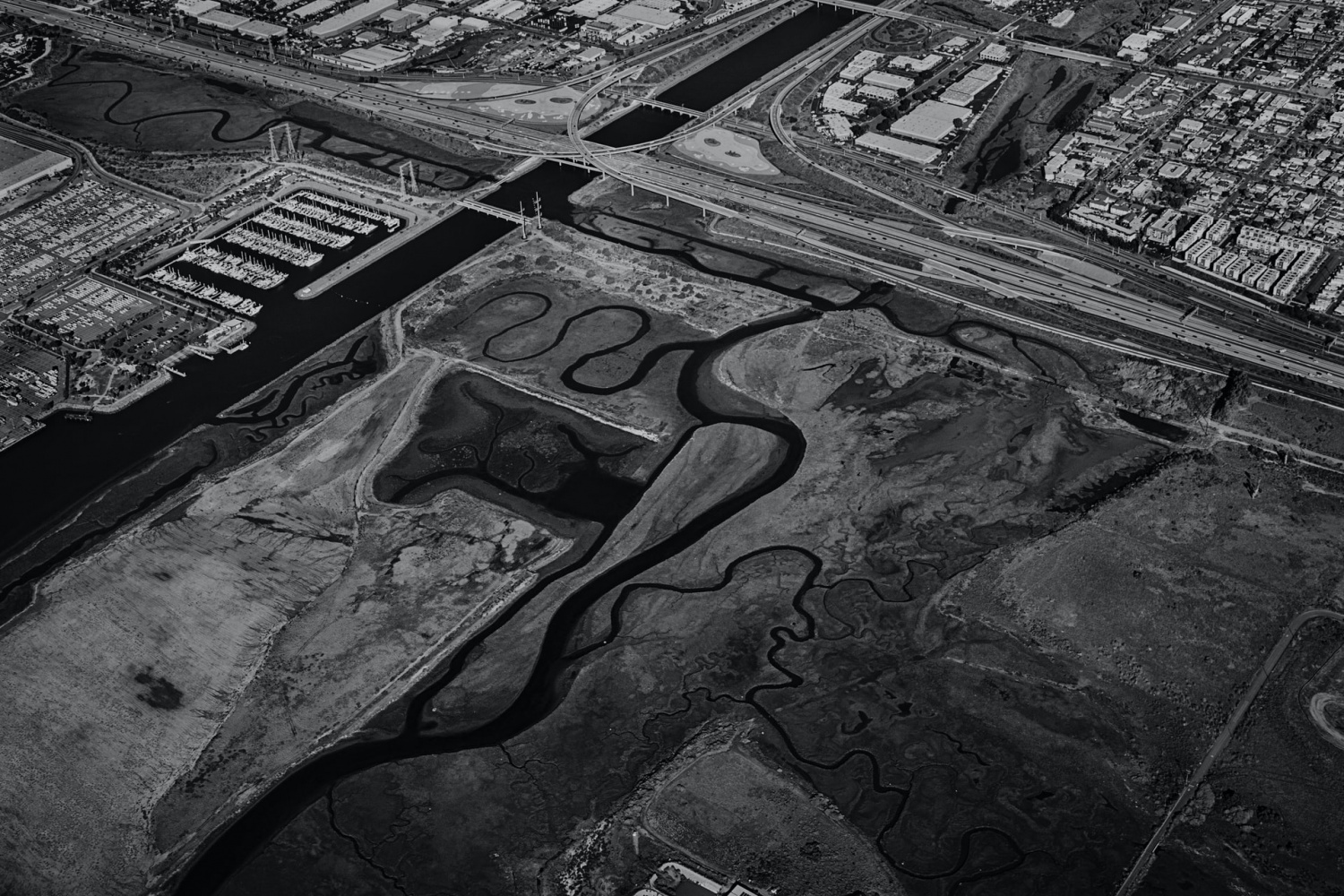 California is now planning to put solar panels over canals. This will be the first time this type of innovation has happened in the United States.

According to the story by Electrek, about a year ago, scientists published a feasibility study regarding the benefits of placing solar panels over canals. The once study is now going to become a reality as the pilot project is expected to start in California.

As per TID (Turlock Irrigation District), the project will be called Project Nexus, which is expected to be a “nod to the water-energy nexus paradigm,” which gained attention when it came to the public utilities. The project is said to be done by a partnership of TID, the California Department of Water Resources, Marin County, and Solar AquaGrid.

The project, however, is not the first in the world as it is already being used in places like India. However, California’s Project Nexus project will be a mile-long and will first start in San Joaquin Valley.

TID explained that Project Nexus will be installing solar panel canopies over different irrigation canals and is said to be the “Proof of Concept” to start a further study when it comes to installing, designing, deploying, and the benefits of solar panels over canals.

Another benefit being sought after is how solar panels might be able to create improvements to the quality of water through lesser growth in vegetation, lesser maintenance due to lesser vegetative growth, and even the generated renewable electricity.

65 Billion Gallons to be Saved Per Year Through 4,000 Miles of Canals

A University of California professor of Engineering from Merced that was said to be part of the project wrote in the Conversation that a lot of rain falls north during winter in Sacramento, with 80% of the water’s usage happening in Southern California, mostly during the summer.

As of the moment, the estimate is that 1-2% of the water being carried is lost due to evaporation due to California’s hot sun. The study back in 2021 showed that covering 4,000 miles of canals in California with solar panels would help them save over 65 billion gallons of water per year as per DOI.

The reduced loss in water is due to evaporation. This amount of water is said to be enough to irrigate 50,000 acres of farmland or even meet the residential water needs of over 2 million people.

Related Article: ‘Holy Grail’ of Batteries? These Lithium-Sulfur Power Cells Have Three Times the Capacity of a Standard Li-on Battery