Blue Origin Confirms Pete Davidson Will Not Longer Be in the Next Space Flight, Launch Moved to March 29 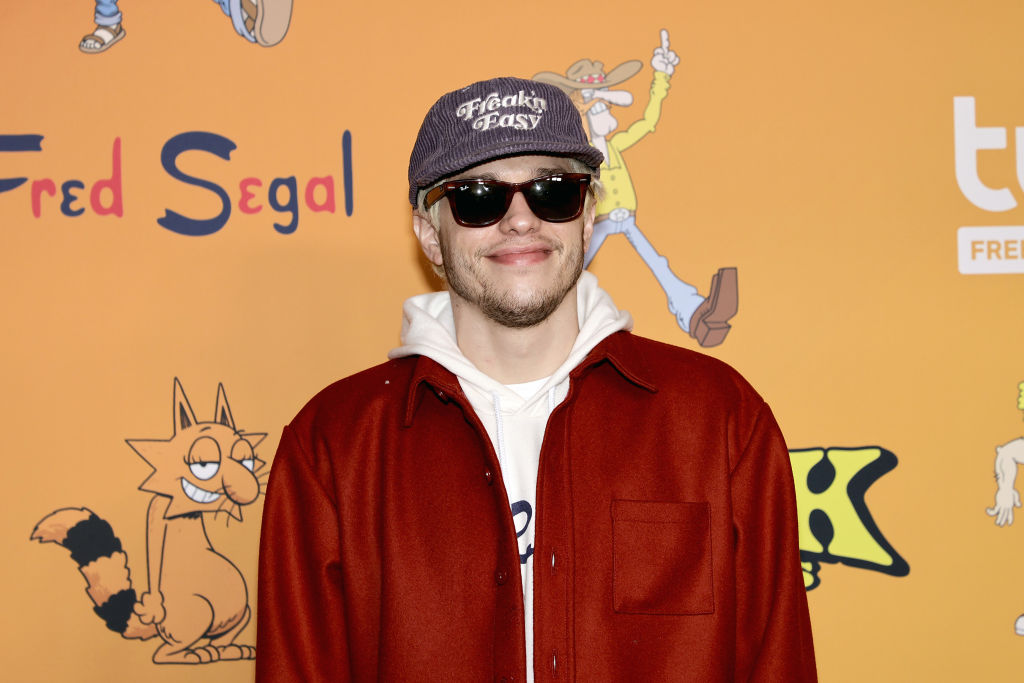 Comedian and “Saturday Night Live” host Pete Davidson will no longer be included in Blue Origin’s list of crew for its space flight later this month.

The space firm did not reveal the reason behind Davidson backing out of the event, but it did announce that the date of the launch has changed from Mar. 23 to Mar. 29.

Pete Davidson Will No Longer Go to Space

Sara Blask, Blue Origin’s spokesperson, said in a statement that the space firm’s 20th flight of New Shepard had been moved to Mar. 29, as reported by The Verge.

Blask confirmed that Davidson would no longer join Blue Origin’s NS-20 crew on this upcoming mission.

Davidson was scheduled to be an honorary guest of Blue Origin alongside 5 paying customers on the space firm’s 4th crewed flight.

Blue Origin flights send crews 60 miles above the surface of the earth on the firm’s very own New Shepard rocket, according to NBC News.

The crew can experience a few minutes of weightlessness before parachuting back down to Earth, in a ride that lasts at least 10 minutes.

The rocket is manufactured to land upright on a landing pad using its engine, while the capsule containing the crew members will return to the surface under parachutes.

Davidson had previously played an astronaut on one of the sketches on “Saturday Night Live,” when his Chad character went to Mars on a SpaceX mission during an episode hosted by SpaceX’s CEO, Elon Musk.

According to Space.com, Blue Origin plans to double the number of people it flew to space in its first year of operations. This plan can be accomplished easily by bringing in a second space rocket.

So far, the space firm has flown 14 people to space across three flights in July, October, and December 2021. To meet the new flight rate, Blue Origin will have to bring onboard another New Shepard vehicle and decrease the turnaround time between the flights.

Bob Smith, the chief executive of Blue Origin, said that the firm’s tourism business is very robust. He added that the challenge for the space company at this point is that they are supply-limited.

Smith added that no business wants to be supply-limited when there is robust demand. It is better for them to build new vehicles, get them ready, and safely launch.

While Blue Origin has not released its operational per-seat price or how many people are in the lineup, it did indicate market projections based upon the $28 million that Justin Sun, a Chinese billionaire, bid to join the first crewed flight of New Shepard in July.

Blue Origin added that the auction gave the company a new sense of how their customer base prices the value of a trip to space and how willing they are to be included in the list.