Australia Climate Change Google Searches Increase by 5000%! What Does It Mean? 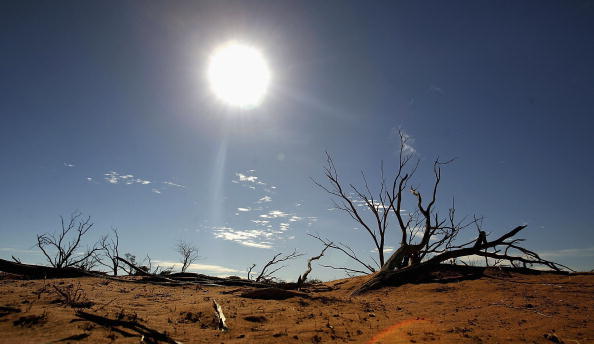 Unlike in 2019, Google Search’s data revealed that many Australians are now looking for answers regarding climate change. Here are some of the questions they search for:

This just shows that Aussies are now more active when it comes to learning more about the worsening climate change.

According to ABC Net AU‘s latest report, the climate change Google searches of Australia’s residents increased by around 5,000%. This is a drastic improvement compared to the recent federal election.

Australia has been suffering from bush fires and other natural calamities that affect its livelihood for the past few years. Now, it seems Aussies are becoming more concerned about climate change.

Rebecca Huntley, a social researcher, explained that climate change is now among the main issues that attract Australians’ attention.

“What we are seeing is people registering the unprecedented impacts of climate on the world today,” she added.

If you want to see further details about the latest climate change Google searches increase in Australia, you can visit this link.

DW previously reported that the greatest threat in Australia is climate change. Former defense officials said that climate change is affecting their country on a higher level compared to wars.

Because of this, they are now asking political leaders to focus more on climate change efforts, such as committing resources to reduce the effects of global warming.

They added that climate change should be considered a security priority. As of writing, Australia is still trying to achieve its net-zero emissions commitment.

Government officials said that this should be achieved around 2050. But, reaching this drastic carbon emission decrease still needs more effort.

On the other hand, SpaceX Starbase expansion in Texas is now concerning environmentalists.

For more news updates about climate change and other environmental topics, always keep your tabs open here at TechTimes.