Astronauts’ brains are now believed to change as they stay in space during missions. This is what a new study claims after it observed some cosmonauts. 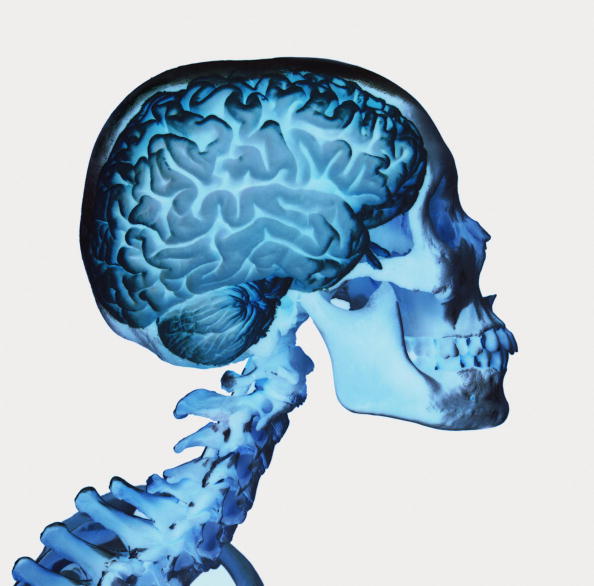 (Photo : Photo credit should read DAVID BARLOW/AFP via Getty Images)
Undated file photo showing skull and brain with the help of double exposure. The picture was made by British photographer and biologist David Barlow who 10 November 2003, was announced the 2003 winner of the Lennart Nilsson award for scientific photography. Barlow is cited for “blending science and animation to clarify life functions”.

The new research was conducted by the Russian space agency, Roscosmos, and the European Space Agency (ESA). Based on their findings, the brains of the space experts in orbit seem to rewire as they adapt to the environment changes outside the planet.

“Humans undergo extreme physiological changes when subjected to long periods of weightlessness,” said the experts involved in the new study.

ESA and Roscosmos shared their findings in the new study titled”Brain Connectometry Changes in Space Travelers After Long-Duration Spaceflight,” which was published in the Frontiers in Neural Circuits journal. 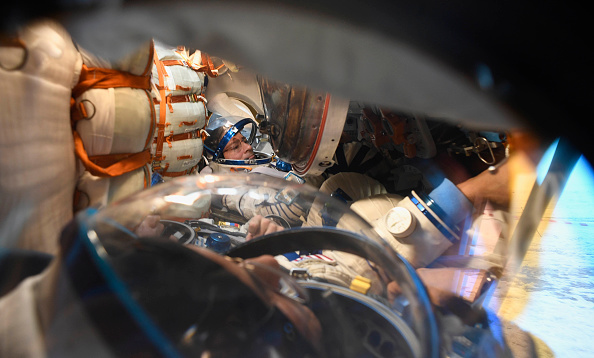 Also Read: Elon Musk’s Neuralink Brain Chip is Alarming the Scientists | What’s So Unconvincing About This?

The two space agencies used an MRI scanner to observe the physical changes happening with cosmonauts’ brains who spent around six months aboard the International Space Station.

Involved experts said that they identified some shape changes, as well as fluid shifts. Before the new study was published, it was believed that weightlessness only affects the corpus callosum of the brain.

But, they later found out that the ventricles nearby actually dilate. If you want to see further details about the exact changes happening in the cosmonauts’ brains, you can view this link.

Can Brain Rewiring Be Prevented?

Of course, there the brain rewiring activity can lead to some negative effects, especially once the astronauts return to Earth.

Floris Wuyst, the leading researcher of the study, said that there are some things that cosmonauts and other space experts aboard the ISS can do to prevent organ changes.

One of the most effective methods is using artificial gravity, as reported by Space.Com. He claimed that this technology can prevent the fluid shift issue from happening in their brains.

In other news, James Webb Space Telescope used a fine guidance sensor to lock on a star. Meanwhile, European astronauts recently announced that they want to reach ISS independently.

For more news updates about astronauts and other related topics, always keep your tabs open here at TechTimes.