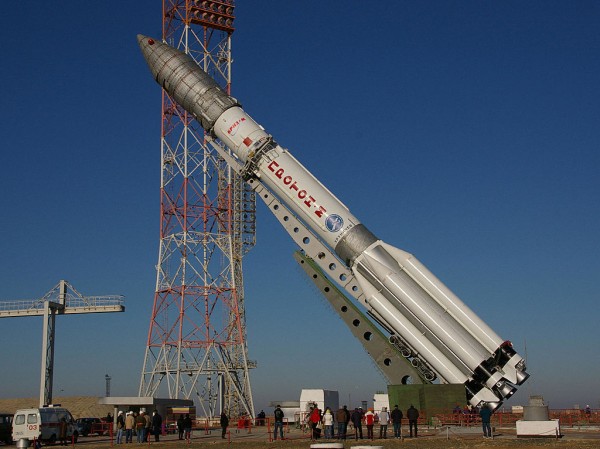 Astra announced the successful deployment of its Astra-1 mission with the Rocket 3.3 spacecraft, with the number LV0009. The mission originated from its liftoff point on Kodiak Spaceport in Alaska. The task is a milestone for the company as this is the next successful mission from its initial November 2021 launch.

The company faced many difficulties on its missions, and it brought a mixed opinion from the public, with some saying that the company will take its time before it reaches success. However, it is a different thing now, mainly as Astra showcased a launch that it can add to its books, which marks a new chapter for the company.

The incredible feat of Astra received multiple congratulations and recognition from the public and other partners. However, there is one renowned personality that acknowledged the company’s success, and it is with the SpaceX CEO and billionaire, Elon Musk, with his Twitter reply to the space company.

SpaceX is known for its multiple missions and payload cargo deliveries that go as planned, reaching orbit and returning to the surface.

Astra is also a part of NASA’s partner companies for private space company flights, alongside SpaceX.

Astra and its Previous Missions

There are massive doubts on Astra’s end, and it is because of the many failures and abortions of its mission en route to its orbit destination to deliver different payloads. Its first successful mission came in November 2021, and it marked the company’s milestone for the future of its spaceflight, which it aims to perfect and bring for commercial use.

Over the years, the company got plagued with unsuccessful flights that focused on-orbit payload missions that did not reach the location for its delivery. The company faced a lot of adversities and doubts from the public, especially as rival companies like SpaceX, Blue Origin, Boeing, and other companies have been doing their missions on a regular track.

The new success of Astra may be the start of a new beginning for the company, and it would be towards launching different spacecraft and delivering many payloads from clients and customers. Astra is moving forward from this success, and the company will aim to make it like this at all times, but it will be seen in their future ventures.