Apple’s carbon emissions were reduced by around 14 million metric tons back in 2021. This eco-friendly feat is important since the company is one of the largest gadget manufacturers across the globe. 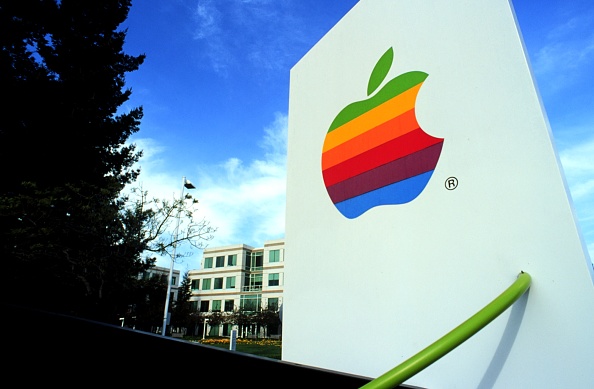 (Photo : Photo by David McNew /Newsmakers)
368322 04: The Apple icon stands at the entrance to the Silicon Valley location of Apple Computer, Inc. in Cupertino, California April 21, 2000.

The tech firm is producing various devices. These include Apple Watch, iPhone, AirPods, iPads, MacBooks, and other gadgets.

Apple is manufacturing these techs, creating millions of units to meet consumers’ demands. Of course, the company’s factories emit a lot of carbon emissions when making these devices.

But, Apple is making huge efforts to reduce its greenhouse gas emissions.

According to Apple Insider‘s latest report, the iPhone maker 2021 carbon emissions have been reduced by 13.9 million metric tons. 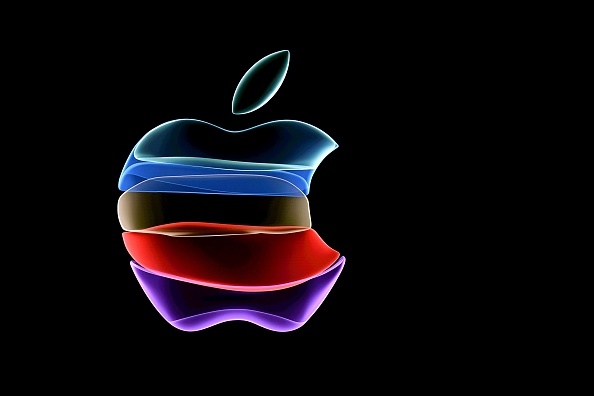 (Photo : Photo by JOSH EDELSON/AFP via Getty Images)
The apple logo is projected on a screen before the start of a product launch event at Apple’s headquarters in Cupertino, California, on September 10, 2019. (Photo by Josh Edelson / AFP)

The giant tech firm achieved this through its renewable energy plans. These include using low-carbon aluminum in its popular iPhone SE units.

Apple said that it will continue using these eco-friendly technologies in its other products to achieve carbon-neutrality until 2030.

“We are proud that so many of our manufacturing partners have joined our urgent work to address the climate crisis by generating more renewable energy around the world,” said Apple’s Vice president of Environment, Policy, and Social Initiatives, Lisa Jackson.

She added that having clean energy production activities is good for Apple and the environment.

Aside from ensuring carbon neutrality by 2030, the giant iPhone developer is also helping communities greatly affected by the worsening climate change.

One of its programs dedicated to helping people is the “Power for Impact” project, which offers renewable energy supplies to people in areas impacted by climate change.

Thanks to Apple’s Power for Impact program, communities across the globe will receive renewable energy support for their economic and social growth.

If you want to see more details about Apple’s renewable energy efforts, you can visit its official Apple Newsroom blog post.

On the other hand, Apple’s iPhone Health app received some new advanced features.

For more news updates about Apple and its other new activities, always keep your tabs open here at TechTimes.

Related Article: Apple’s Myeongdong in Seoul, South Korea is Now Open, Making it the Largest Apple Store in the Country