Apple is Reportedly Working on Smart Fabric That Will Be Used in Making Bags, Clothing, and More 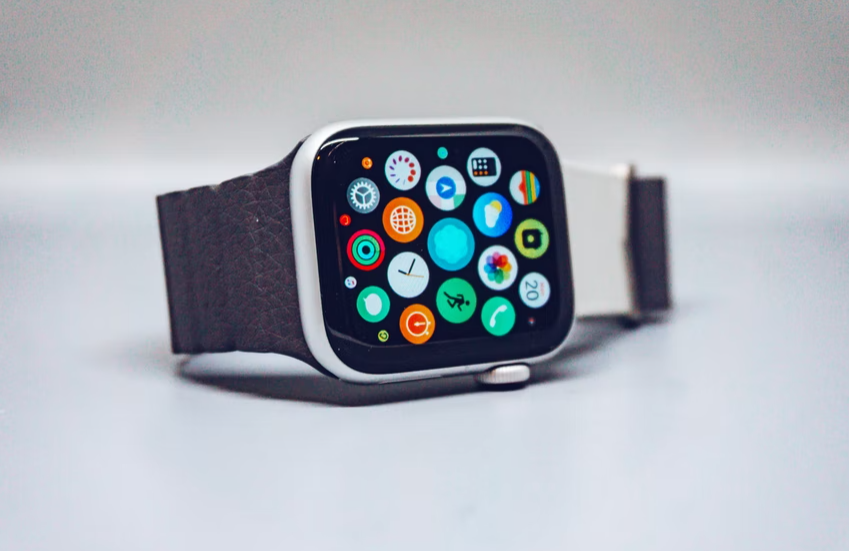 Apple has been expanding its ecosystem for years, with smartphones, watches, and home assistant devices connected to one another.

Now, the tech giant is reportedly working on a technology that can weave sensors into the fabric so it can be used for furniture, clothing, smart bags, and more.

Apple Smart Fabric is in the Works

Apple has presented the patents in the past, including ones for making fabric buttons that are meant to be stitched to HomePods. A new patent shows several uses for smart fabric that has sensors and other devices embedded in it, according to Apple Insider.

The tech giant has created the idea of a fabric control device with previous patents showing smart Apple Watch woven bands or buttons.

However, the latest patent shows how much further the company is willing to go with the proposal.

Also Read: This Smart Solar-Powered Fabric Will Keep You Warm In The Winter

The patent indicates that the smart fabric can be used to form furniture, clothing, bags, electronic devices, and other items, according to TechRadar.

If it is not planned properly, fabric-based items may not offer the desired features. For example, a fabric-based electronic device may not be comfortable to use, may not look good, or may not give the desired functionality.

The patent concentrates on making sure that the smart fabric functions properly. After listing all conceivable types of electronic devices, the patent goes on to provide more specific and recognizable items that use fabric.

According to the patent, the smart fabric may be a strap, a wrist band, or a headband, or a removable cover for a device, a case or bag that has straps.

The patent describes the smart fabric as soft, but it may also be coarse or smooth, depending on which items it will be added to.

The surface of such fabrics may be formed as part of an item or device that has portions formed from metal, glass, plastic, ceramics, crystalline materials, or other materials.

Apple’s Plans for the Smart Fabric

Apple sees fabric as being used to wrap around devices and items. One example that is in the patent is a drawing of remote control.

The tech giant stated that the fabric-based item might include a housing that is covered in smart fabric, according to The Washington Post.

The areas of the smart fabric may overlap input circuitry like touch sensors, button switches, force sensors, proximity sensors, and other sensing circuitry and other components like haptic output devices and light-emitting components.

The tech giant has been granted a patent that would see Macs being controlled via smart gloves. The new patent widens that to just about anything that can be wrapped in smart fabric.

Several tech companies expressed their desire to launch their own smart fabric. In 2021, researchers from Rice University revealed its own smart fabric by adding them to sports clothing.

The Rice University researchers also revealed shirts made of smart fabric that can be used to monitor heart rate.

Related Article: WATCH: This Wool-Like Fabric From Harvard Scientists Has Memory and is Mind Blowing!