An “infinity train” sounds like it’s something straight out of a comic book or science fiction novel, right? However, you’d probably be surprised that a certain Australian mining company confirmed a real one is already in the works. And its main purpose is to help them transport as much iron ore as they need with barely any emissions. 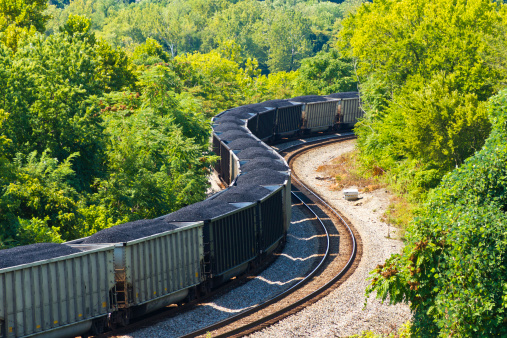 According to IFLScience, the so-called infinity train is being developed by a company called Williams Advanced Engineering (WAE), which was recently acquired by the Aussie mining company Fortescue. But despite how awesome the concept sounds, it doesn’t work the way you imagined it to be.

No, it doesn’t use an infinite energy source like, say, Tony Stark’s arc reactor. But it does somehow not need refueling because of how its track is set up.

According to Fortescue, the train is battery-powered but charges itself using the downhill gradient of the track it is running on. It uses the battery when on its way to its destination, but will charge the battery using gravity as it moves downhill, like a car with its handbrake disengaged moving on its own down a slope.

Effectively, this means that the train will never have to be recharged manually, as it will use gravity to do just that. With this, Fortescue is billing their train as the “most efficient battery electric locomotive” in the world, as per a statement by company CEO Elizabeth Gaines on its website. 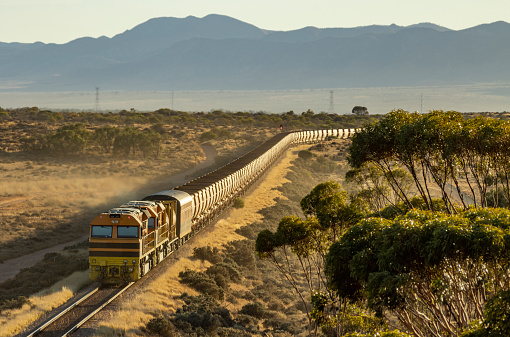 But while this concept sounds amazing at first glance, it is not without challenges, as per New Atlas. For one, will it only work on a very specific type of terrain? Will it work in a wet, low-friction area? These are only two of a likely massive array of problems the project could face, but for a zero-emissions project, it does seem to have potential.

It’s easy to assume that the concept of an “infinity train” which never runs out of fuel sounds intriguing. Using gravity to recharge batteries when you need to is a clever way of attaining zero emissions, if you think about it.

Gravity in itself is a force that never runs out, right? So maybe it could be used as an infinite energy source, or maybe not. The truth is far more complicated than that, but we’re going to try to simplify it as best we can.

According to Dr. Christopher Baird of West Texas A&M University, gravity can neither be used as an infinite energy source, nor can it even be used as an energy source at all. This is because people often confuse force with energy, which are two different things. 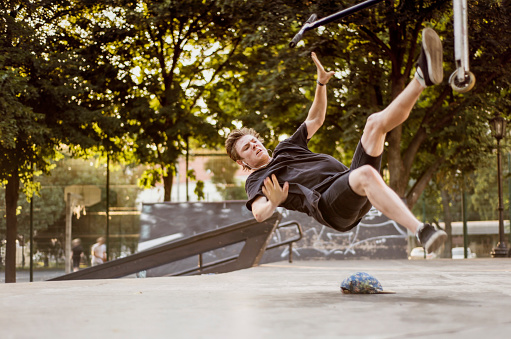 Gravity is not energy because it is a force. Its sole purpose is to dictate how different objects interact with one another. It is the one that dictates whether a ball you drop hits the floor, but it doesn’t have energy of its own. Dr. Baird states that gravity only “provides a way to temporarily store energy in an object.”

This is basically what the infinity train does-it uses the force of gravity to temporarily store energy in the batteries as it moves downhill. And then, it will use the charged up batteries to propel itself forward.

The Infinity Train Does NOT Have An Infinite Energy Source

The infinity train is an exciting thing, especially right now when we’re feeling the brunt of climate change. A vehicle that charges itself up using natural forces is a clever way of producing zero emissions, but whether the tech will actually work in real life remains to be seen.

For now, though, you need to understand that the concept of truly infinite energy doesn’t exist in real life-at least not yet. Sorry, comic book fans, you’re going to have to wait a little longer to see a real-life arc reactor.