Amazon officially signed what is considered to be the biggest space-related deal on Tuesday, Apr. 5. The e-commerce giant made a huge move on its upcoming Project Kuiper space venture for its 83 internet satellites. 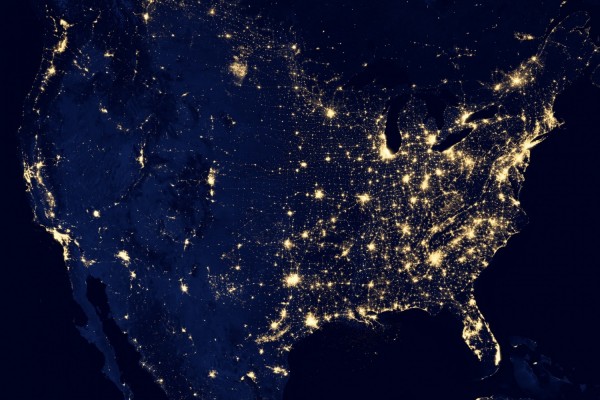 (Photo : NASA from Unsplash)
Amazon signed a huge aerospace project with three firms for the launch of its Project Kuiper internet satellites.

According to a report by Techcrunch, Amazon will be collaborating with Blue Origin, United Launch Alliance, and Arianespace to launch 83 satellites as part of Project Kuiper.

The tech titan made a deal with Blue Origin for 12 launches, while 18 launches are expected to take place with Arianespace, an aerospace company based in Europe.

Speaking of Project Kuiper, Amazon wants to establish a communication constellation that consists of 3,236 satellites situated in low Earth orbit.

The venture could be visualized as Elon Musk’s Starlink satellites, which are created to provide high-speed internet access in various parts of the world.

The plan of Amazon to expand its investment had taken into effect in 2020 when the FCC authorized the system. According to the Seattle-headquartered firm, it has already invested over $10 billion in this project.

According to a report from CNBC, the company is expecting to start its trial for the prototype satellites in late 2022. ABL Space’s RS1 rocket is expected to take off on the said schedule.

After rolling out the early testing, Amazon will transition to releasing these operational satellites. The company has not mentioned the start date of the launch campaign, but this could take place within six years, per FCC.

By July 2026, about 1,600 satellites are anticipated to be launched in orbit.

“We still have lots of work ahead, but the team has continued to hit milestone after milestone across every aspect of our satellite system. These launch agreements reflect our incredible commitment and belief in Project Kuiper,” Amazon senior VP of devices and services Dave Limp said.

As of press time, the terms of the contracts were not revealed.

The emergence of the new space venture could mean that new competition is already brewing between Amazon and SpaceX, owned by Musk. At this moment, the latter has the upper hand since it has already launched over 2,000 Starlink satellites for more than 200,000 users worldwide.

However, Amazon might have found a way to chase the progress of the leading private space company. According to the tech titan, it will make the pricing for its satellite service more affordable to the public.

It is expected that Amazon will give more details regarding the launch of the Kuiper satellites. It might unveil specific information such as the satellite power and design soon.