Amazon Astro Robot: What Does It Do Aside From Bringing Drinks? Handless Robot Already Available?

Amazon’s Astro robot is available for the public to purchase already, and it brings a handless device to bring people drinks from one place to another. The robot is a home assistant that combines “Alexa Together” with its function and provides a moving device that could follow users around and adhere to their needs.

But the question now is, what can the Astro robot do more aside from bringing drinks?

Amazon Astro Robot: Is It Available for Purchase and Use? 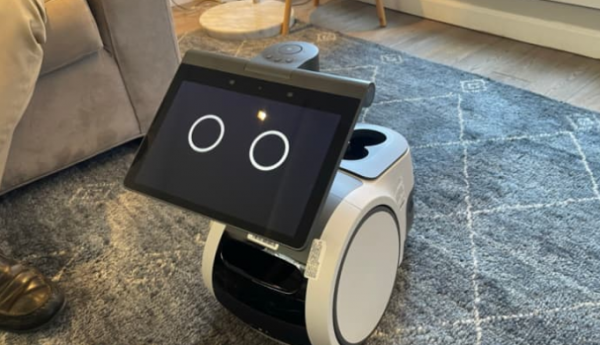 According to The Verge, the Amazon Astro is already showing an increased presence in the online world, and many people share their experiences with the home robot. Astro saw its release last year, and it brought the robot available for purchase, and it is also accessible now for selected people to buy from the company.

It is important to note that the Amazon Astro launched with $999 on its price tag last year but now features a $1,499 value for the purchase.

Amazon Astro is still an “invite-only” device from Amazon’s listing, meaning that only selected people can purchase this from the company.

Read Also: ‘Tesla Bot’ to Launch in 2022 Says Elon Musk, To Do the Boring, Dangerous, Repetitive Things People Don’t Like To

Amazon Astro: What Else Can it Do Aside from Bringing Drinks? 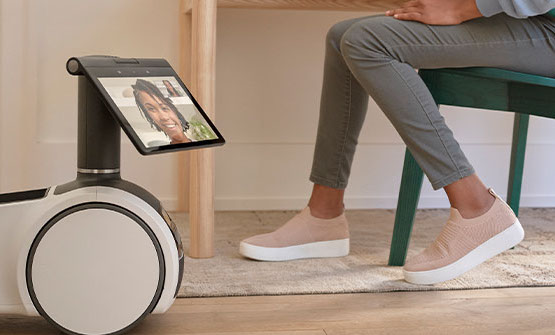 The Amazon Astro has other features aside from bringing people drinks, and it includes the Alexa Together assistant that users may converse with and command. The voice-activated robot also helps get different functions like telling the weather, playing songs, and working with other smart home devices for most of its requirements.

Amazon Astro vs. Other Home Robots

Amazon Astro was first introduced by the company last year, but as much as the e-commerce company worked on the robot, users complained that it breaks easily and felt “rushed.” The comments got to Amazon, and since then, there was less interest for the robot, and it swayed away from the public eye for its bad reviews. 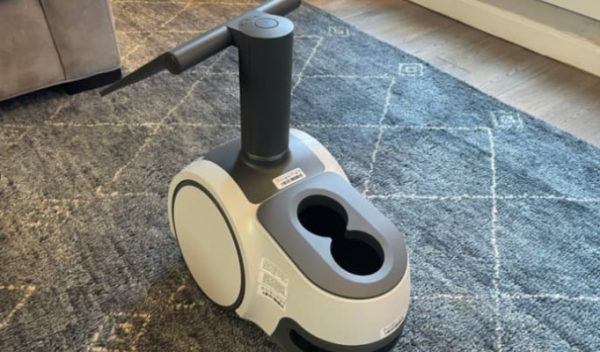 There are a lot of home robots that bring assistance for people, and some of them are used for medical purposes, like the Toyota HSR or Human Support Robot. The device brings help to those who have physical incapacities that hinder them from doing normal functions, with the robot meant to provide the service where it is needed.

Heineken also released a “beer robot” that has a cooler mounted on its back and follows the user for a cold drink when needed.

Amazon Astro is a device that aims to bring assistance to the public and give people are a robot that will be available on-demand for home needs. The increased presence of the robot indicates that a lot of people are enjoying its use already, compared to its previous reviews.